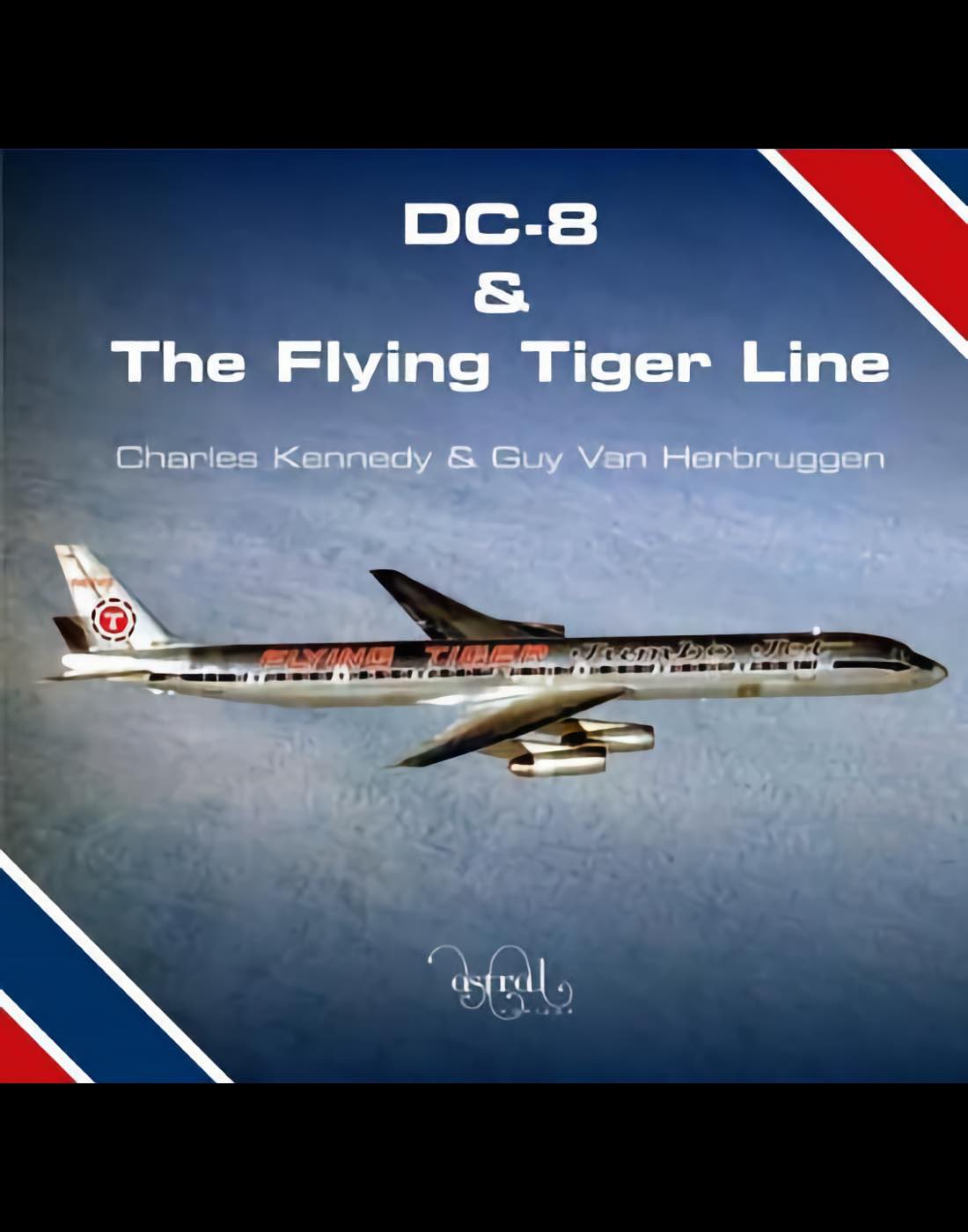 The story of a pioneering airline and a historically significant aircraft; the combination changed the world of air commerce forever. This unique book tells the story of the Douglas DC-8 jetliner in the service of air cargo giant Flying Tiger Line, with a detailed individual airframe history of every one of the forty-seven DC-8s that flew for the airline; pilot s recollections of their time on type; a wealth of photographic, technical and promotional material; and a pair of epic historical essays.The first covers the history of the airline, of American Volunteer Group pilots in China in World War 2, evolving into a fly-by-night cargo outfit in the propliner era, growing in size and sophistication until the Flying Tiger Line was a global brand in air cargo in the golden days of the jet age.The other essay covers the DC-8 from the beginning of the Douglas story in the time of the Wright Bros right up to the last active DC-8 of today including an in-depth look at NASA s DC-8-72 flying laboratory. Aviation journalist Charles Kennedy (Airliner World, Aviation News, Airways) and historian Guy Van Herbruggen (who led the project to rescue and restore the original Flying Tigers DC-8 simulator) have created an essential addition to every aviation enthusiast s bookshelf 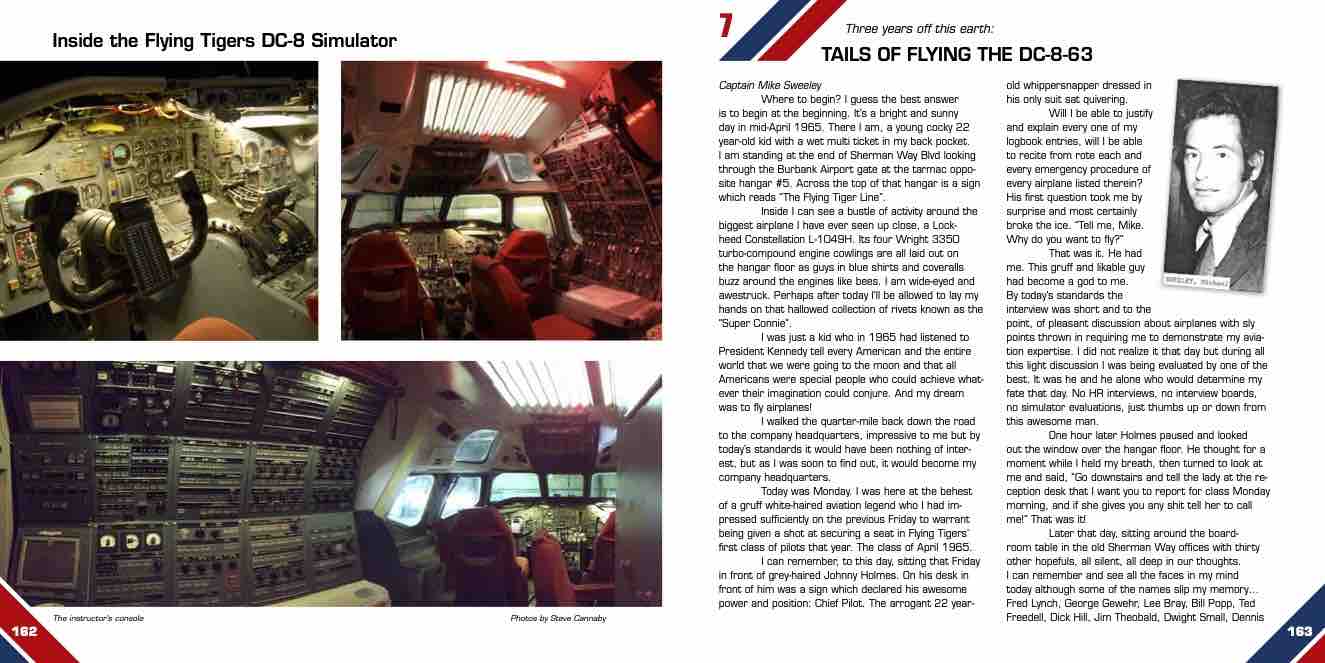 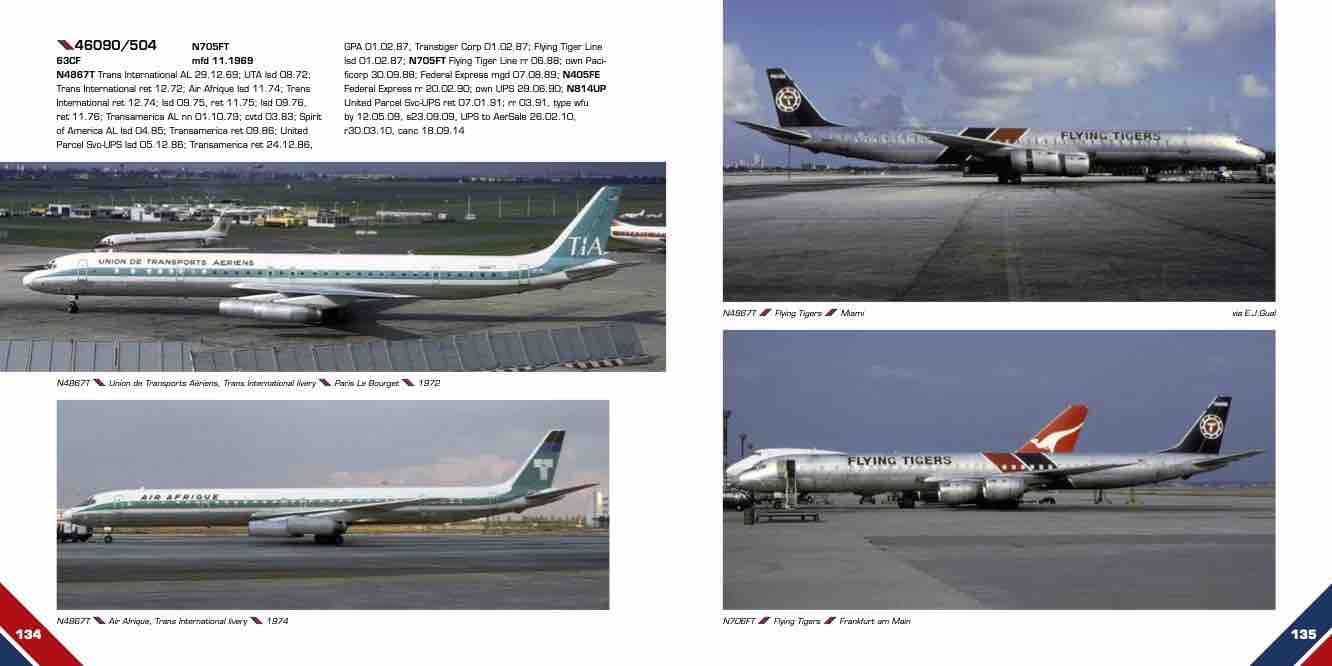 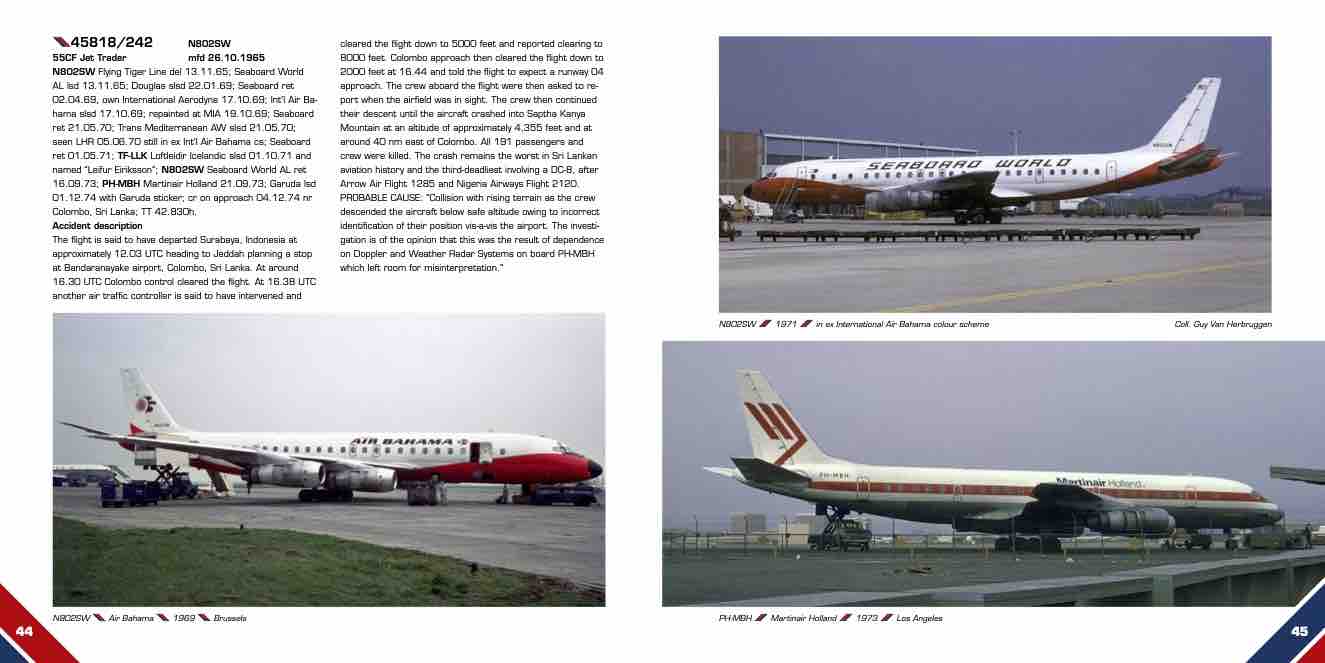 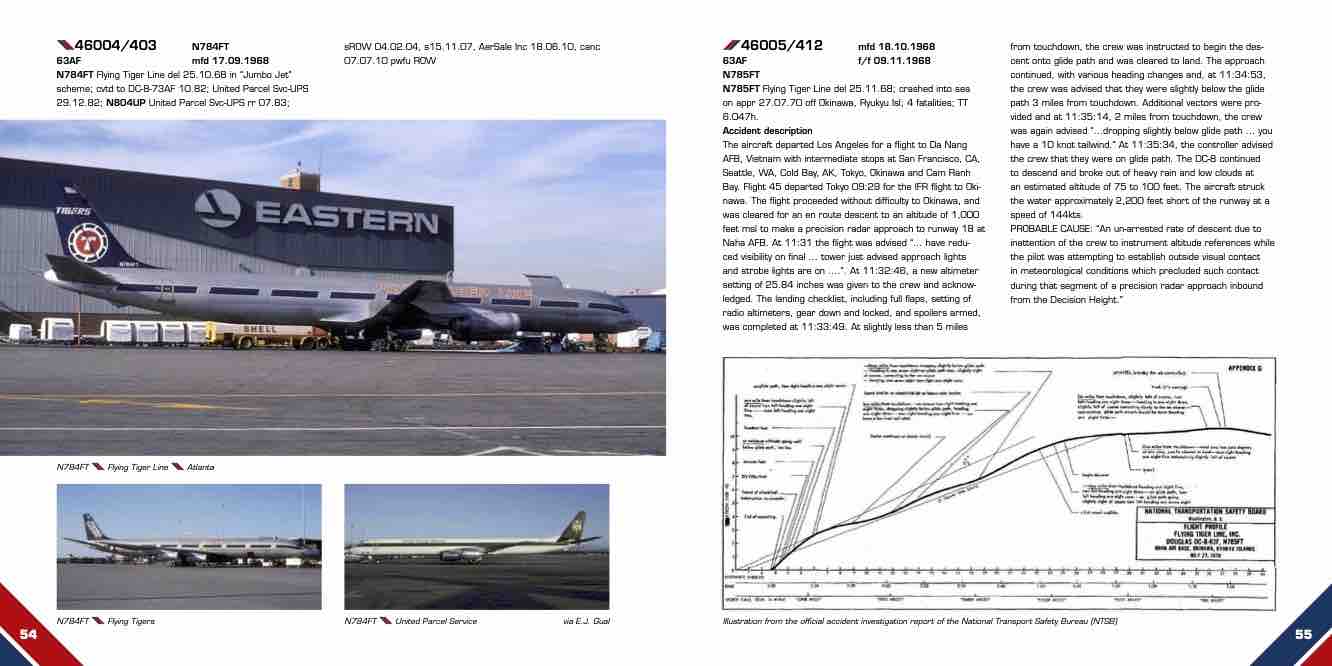 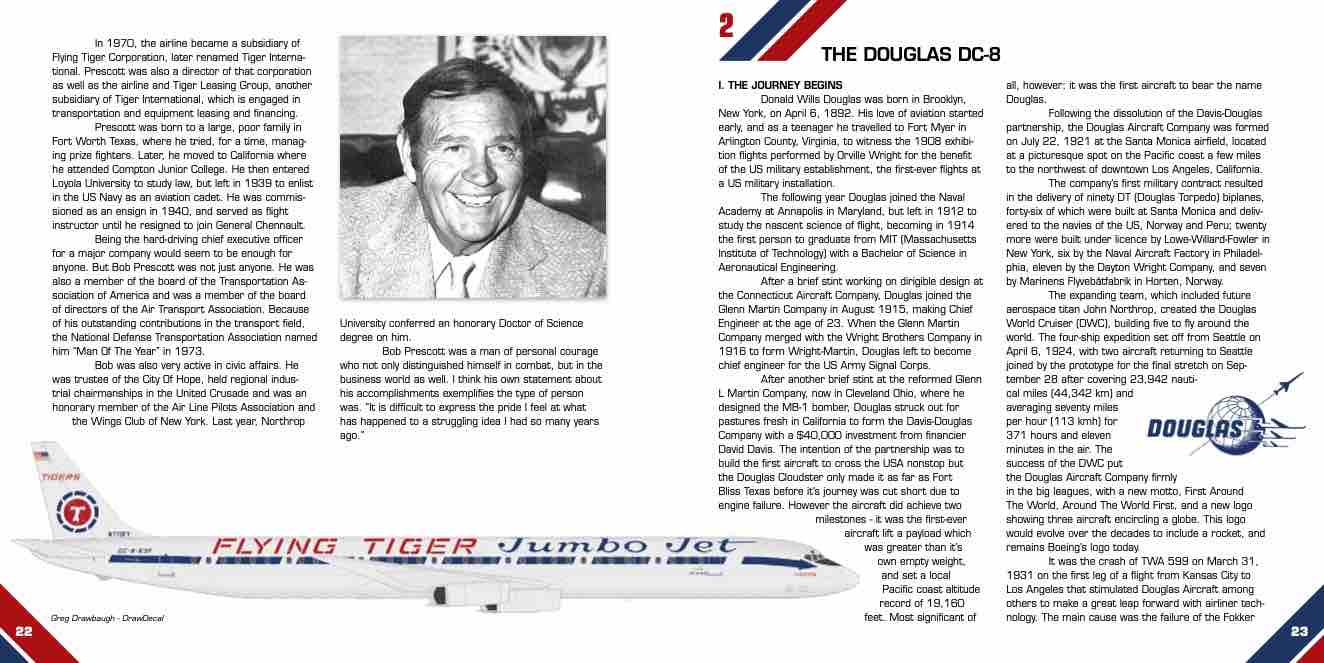