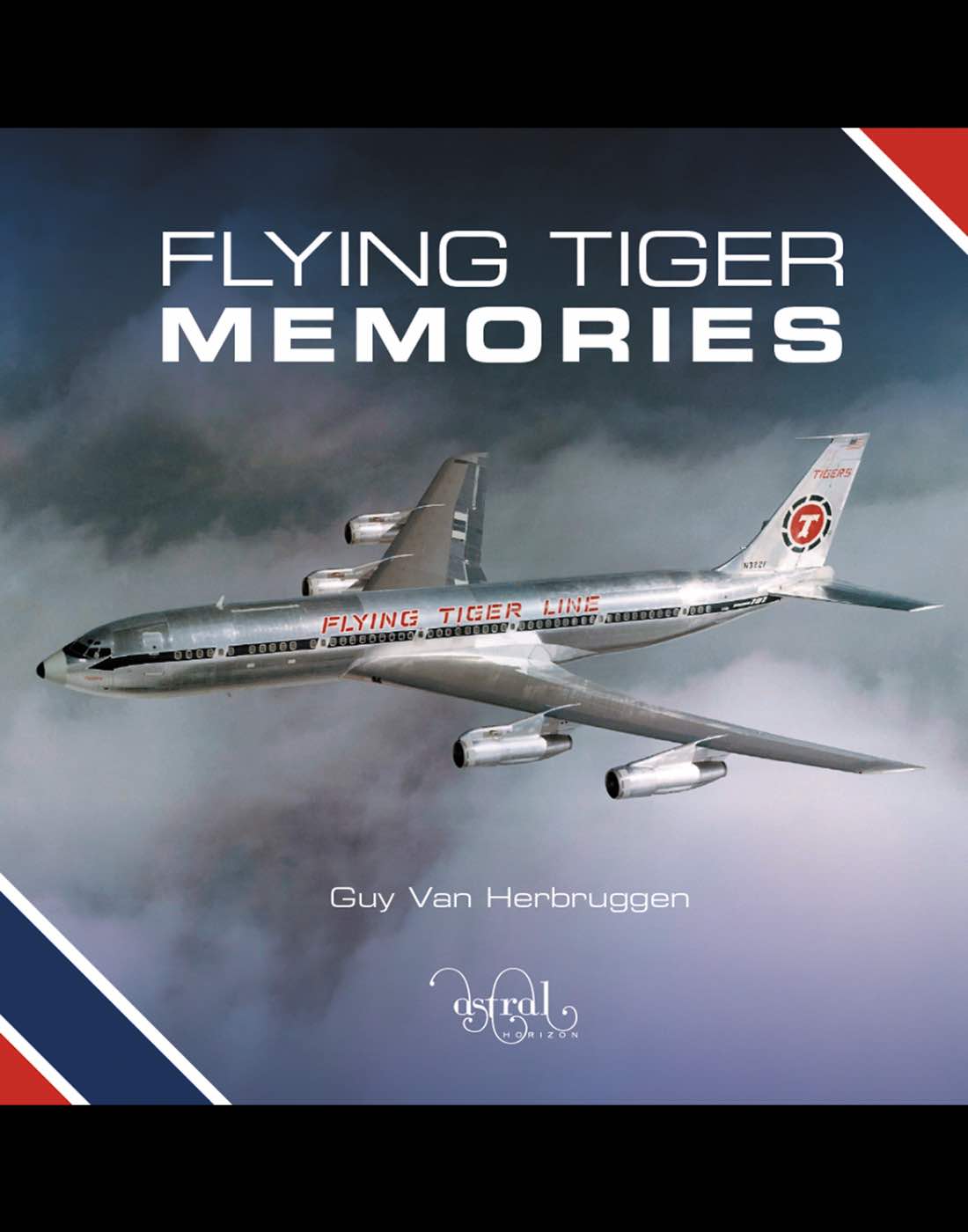 Flying Tiger Memories tells the story of one of the world’s most legendary airlines, through the eyewitness stories and memories of its employees, pilots, flight attendants, mechanics and friends.

From its roots as a group of American pilots fighting in China during Wo​rl​d War 2, the first scheduled cargo airline in the United States is born: the Flying Tiger Line. The story continues through the golden piston prop days of Commandos and Connies to the Jet Age with the Canadair CL-44, Boeing 707, Douglas DC-8, Boeing 747 Jumbo, all the way up to the 1989 billion-dollar merger that gave Federal Express global reach.

Daring tales of bravery such as flying thousands of tonnes of rice into Phnom Penh under fire ahead of the Khmer Rouge. Incredible stories of survival such as the crew who spent two days in the Pacific menaced by sharks after ditching at sea. And charming memories of animal charters gone wrong, flight attendants lost in Hong Kong, father-and-son cockpit crews, and the love, professionalism and rebelliousness found in a unique organisation with a special mission, and the famous Can-Do Spirit. 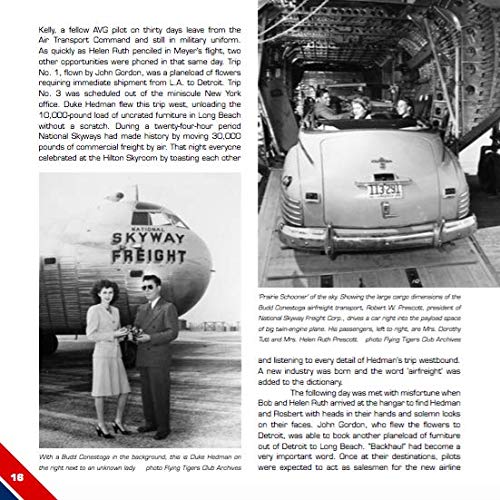 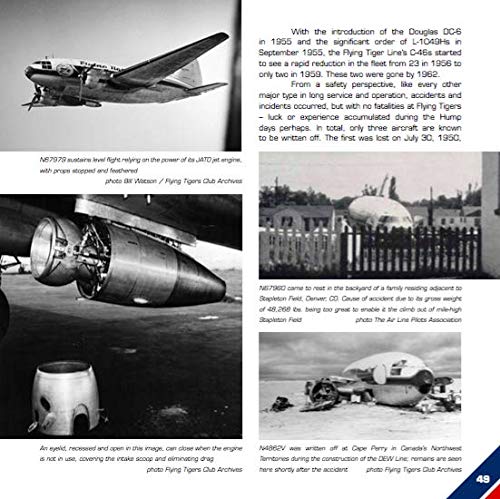 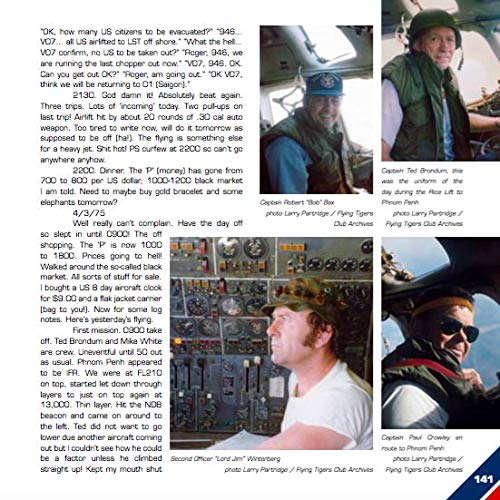 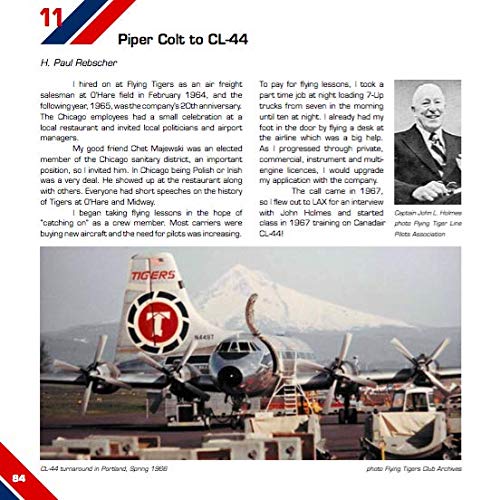 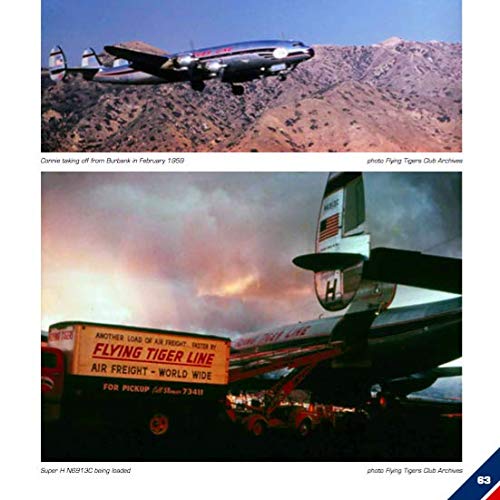 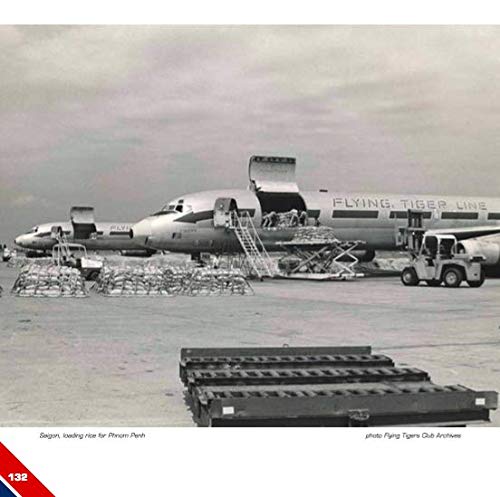