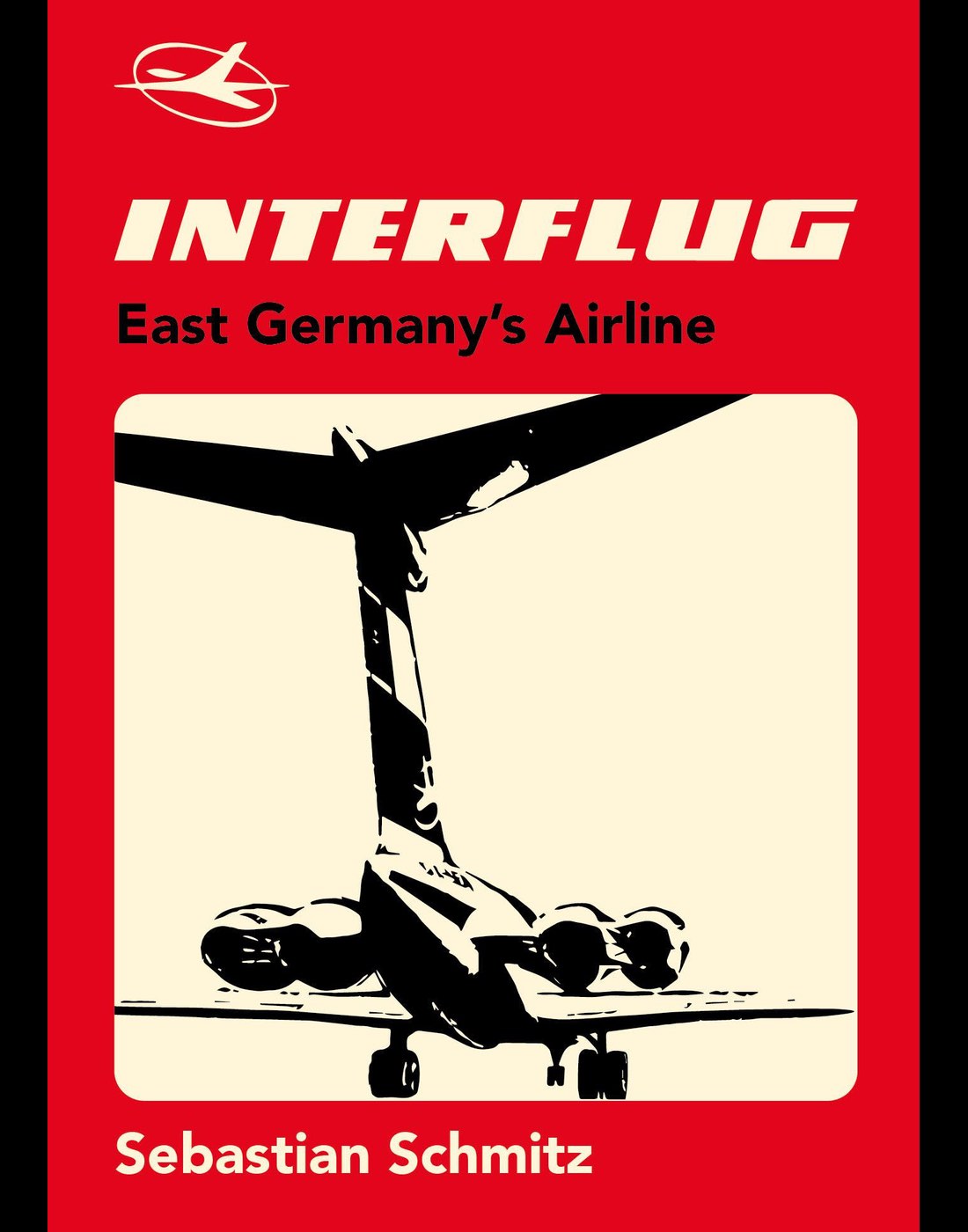 Communist East Germany's Interflug was an airline like no other. Their route map was flown by exotic Soviet-built airliners and shaped by political alliances, with trips into war zones in some of the most obscure corners of the planet, all under the constant surveillance of an ever present police state.This book, the first on Interflug in the English language, tell the fascinating story of this unusual airline, its mission, its fleet, and what it was like to fly it, to work there, and live in those times. 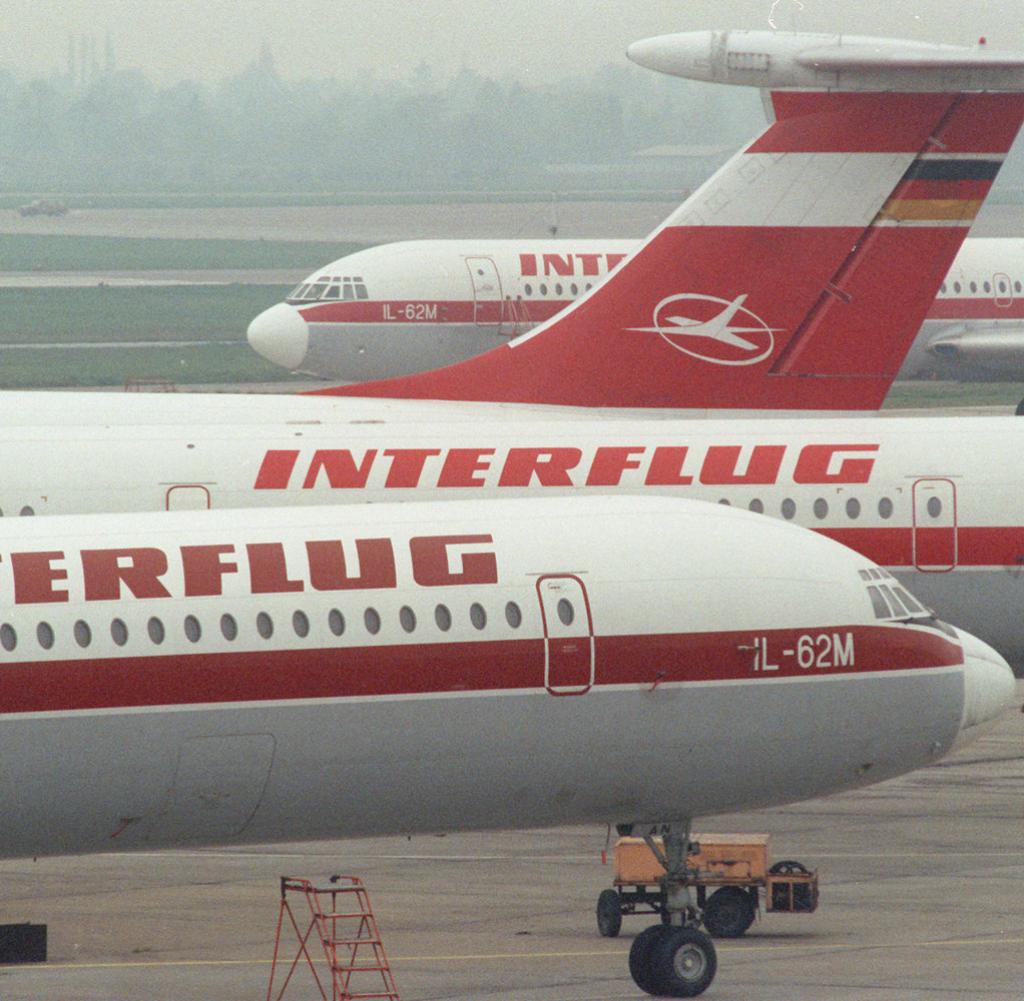 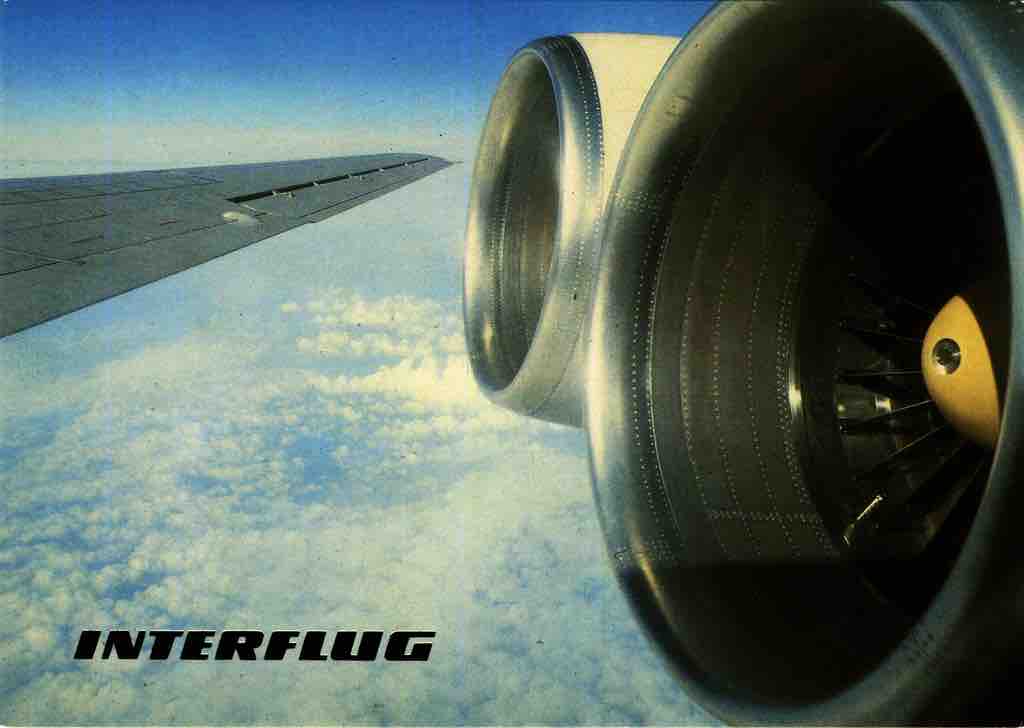 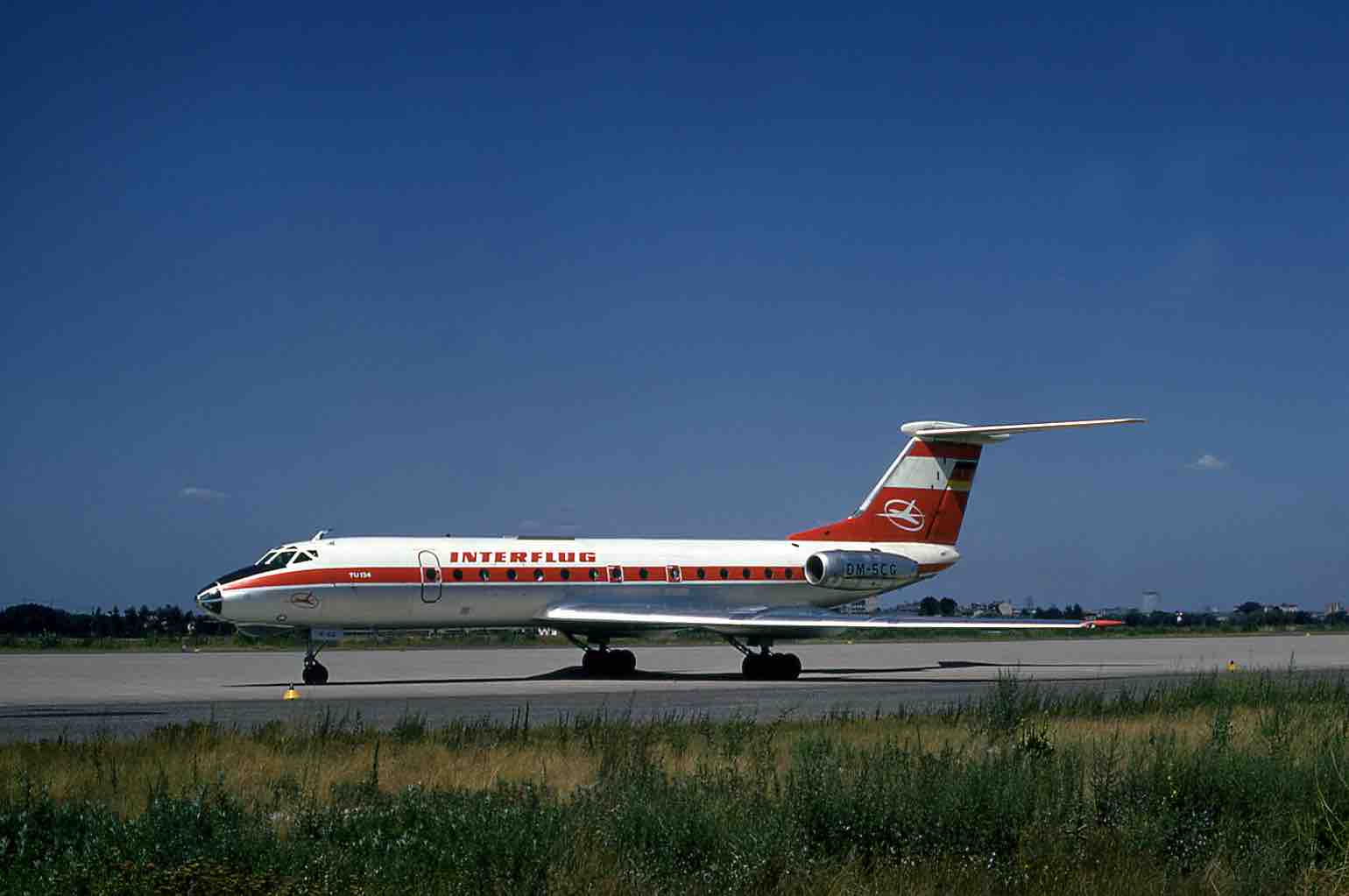 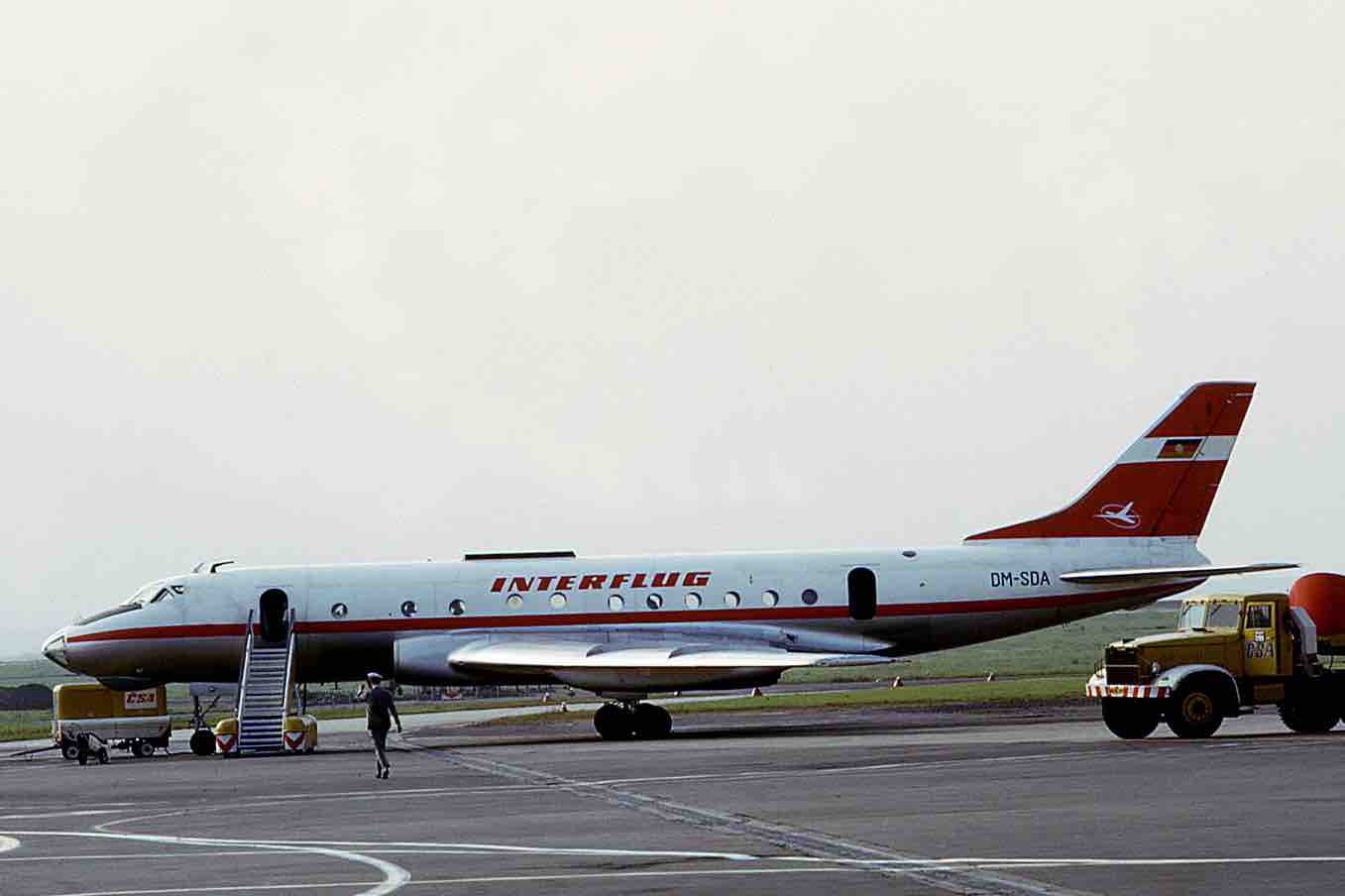 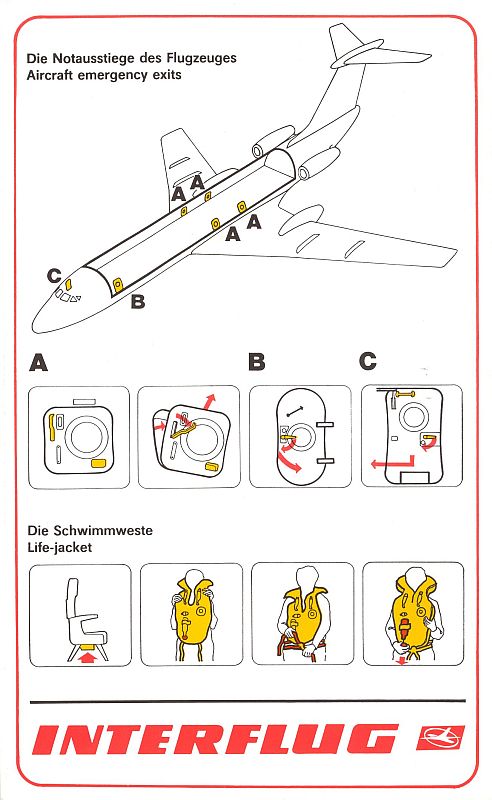 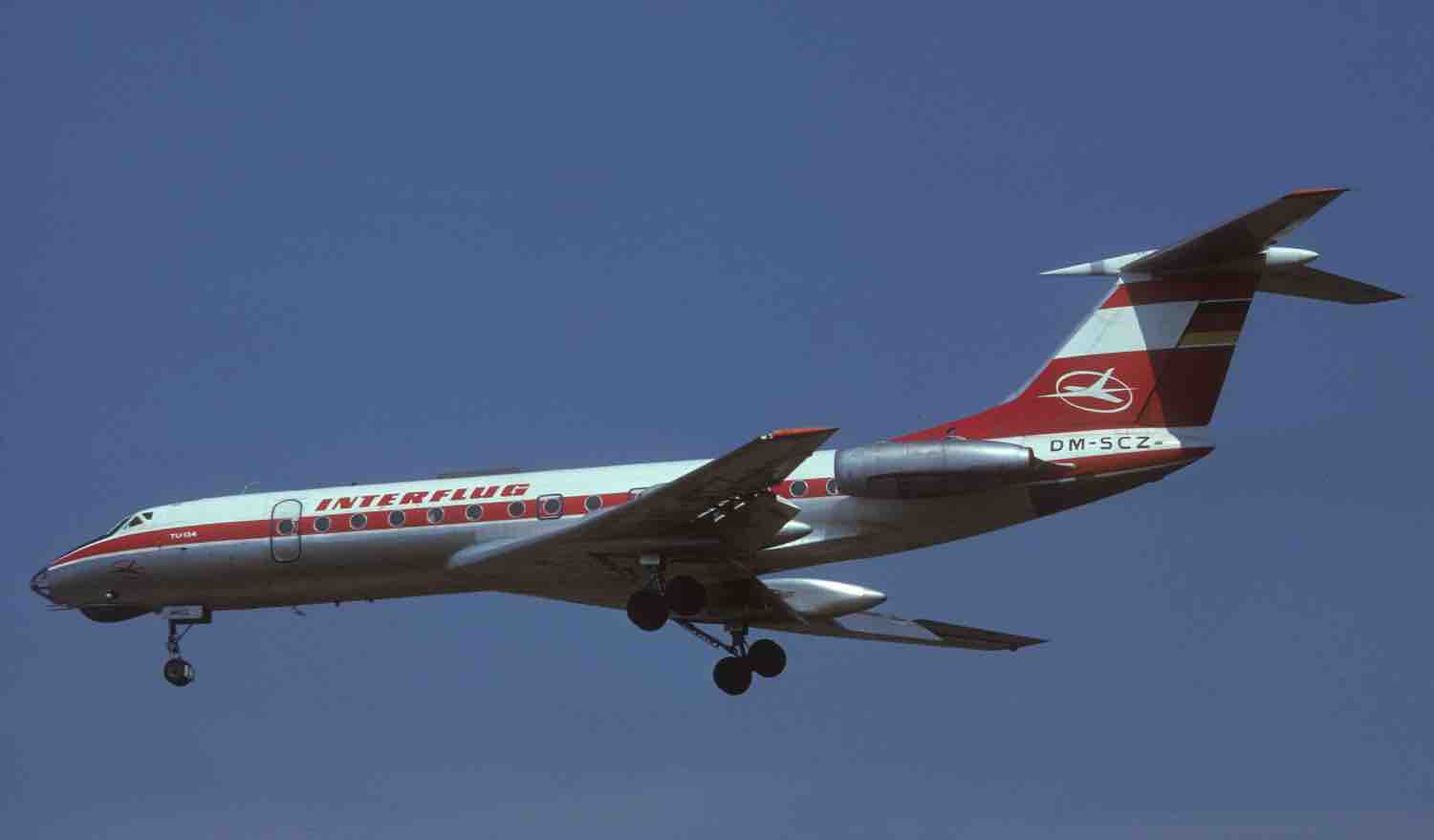