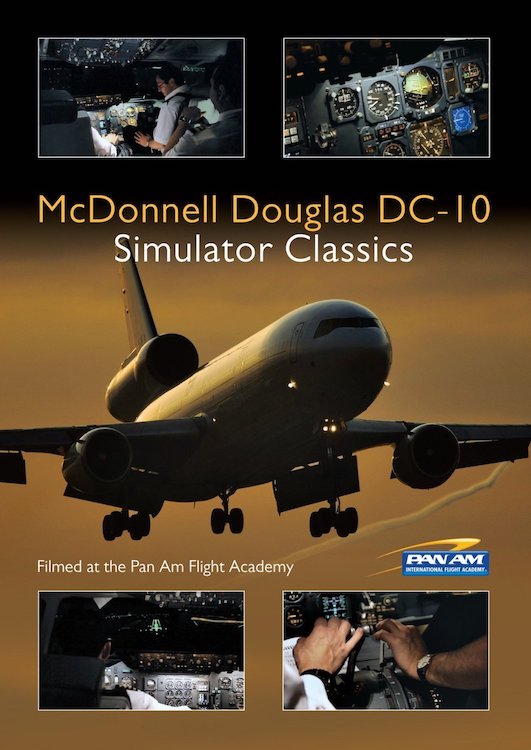 Filmed at the Pan Am Flight Academy. The McDonnell Douglas DC-10 is now gone from the skies, so join an airline crew onboard the world s last DC-10 simulator, indistinguishable from the real thing, and see this classic airliner put through it s paces - not only engine start, takeoff, landing, but also a series of stalls, an engine failure, an engine-out landing, and a complete electrical failure.Inter-cut with interviews with the pilots about their memories of flying the DC-10, the Simulator Classics McDonnell Douglas DC-10 DVD is a high quality, multi-camera film that gives a deep insight into what it was like to fly a first generation, all-analogue wide body. An essential addition to any aviation enthusiast s DVD collection. 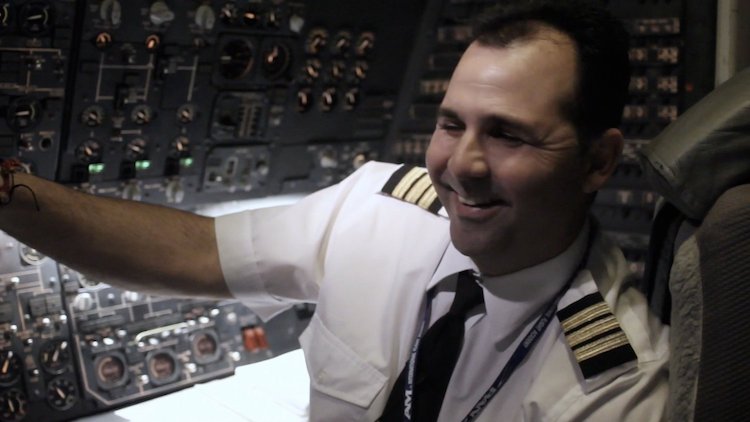 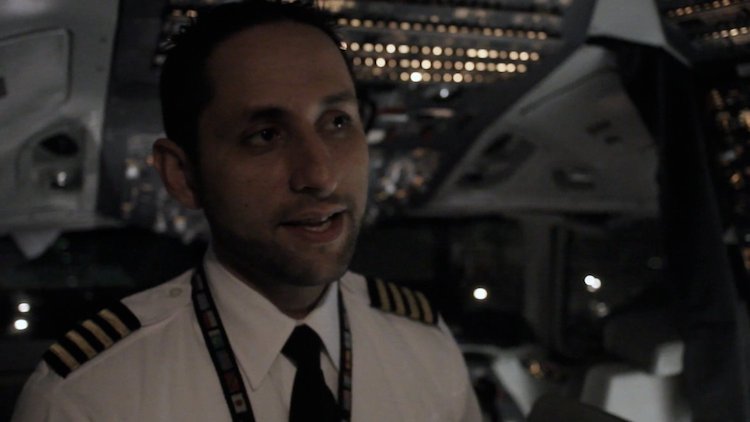 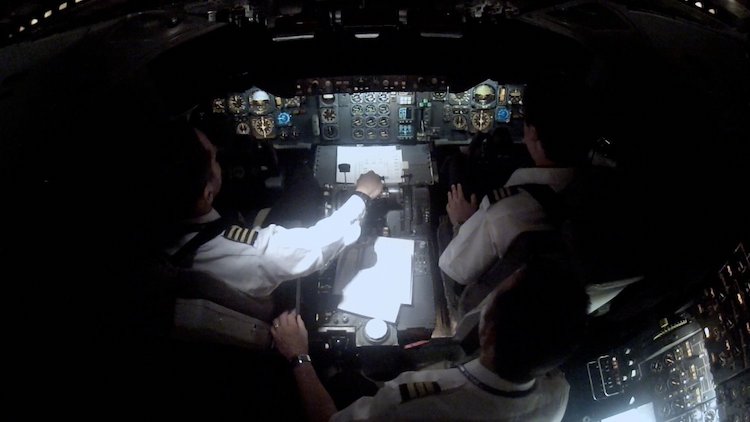 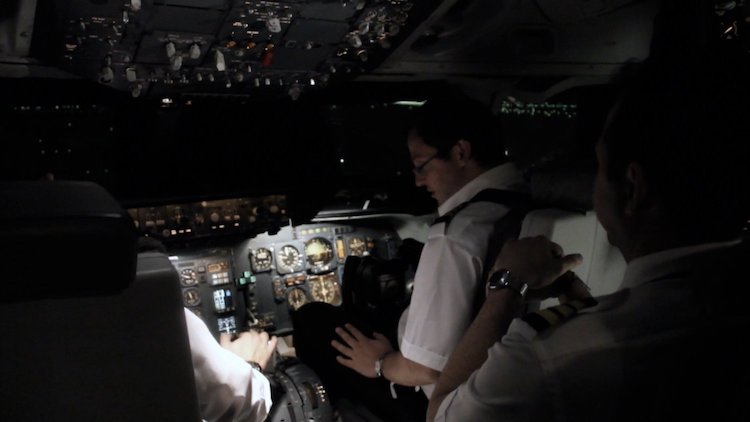