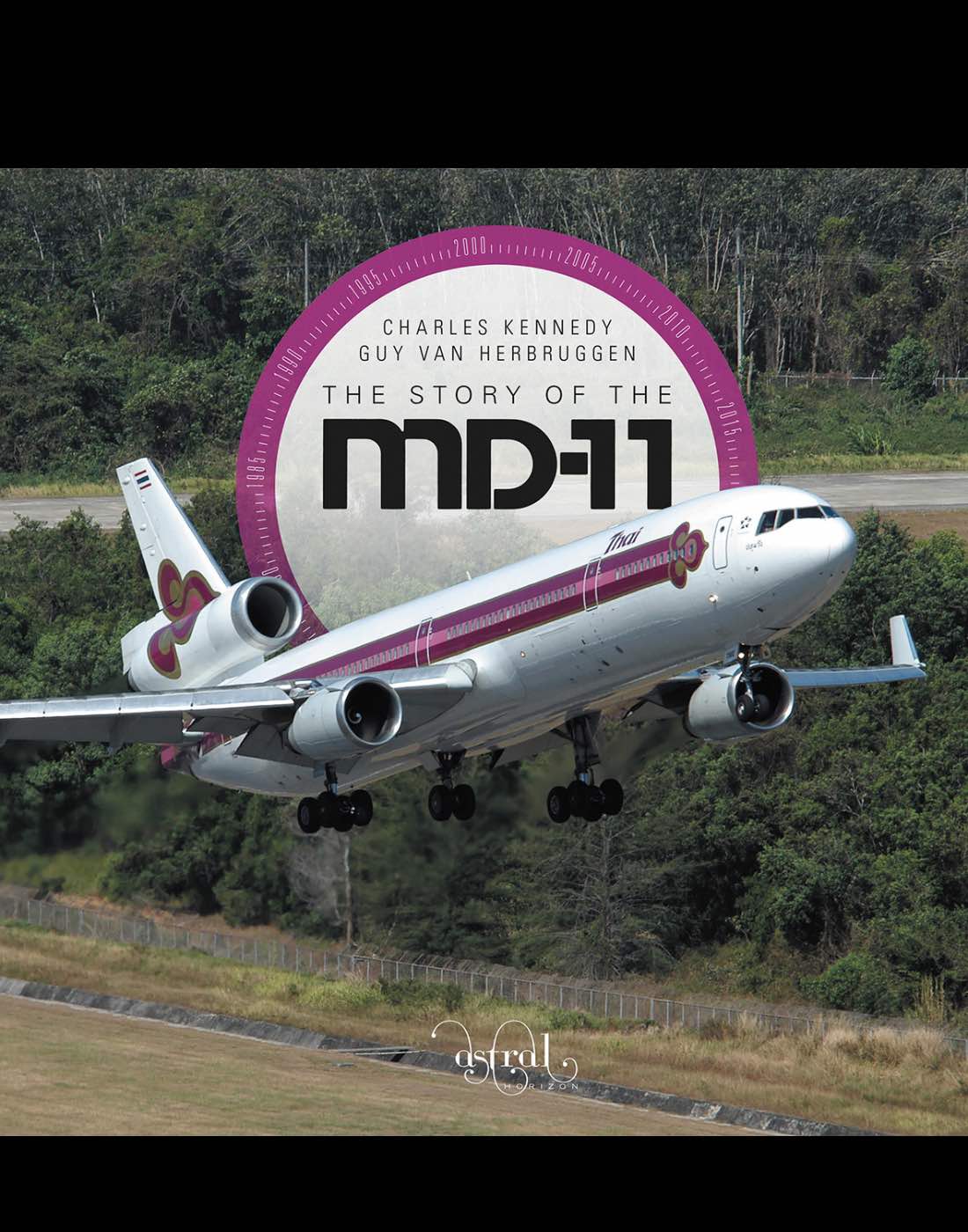 After creating the successful but controversial DC-10 jetliner in the 1970s, McDonnell Douglas updated the type to create the MD-11 in the early 1990s. A lack of resources and time meant the MD-11 became much less – a sales flop with a questionable safety record – and much more – a unique three-engines machine in the twin-jet era that went on to have a long and interesting career both in passenger operations and freight hauling. This book shows the development of the aircraft with a detailed look at the history of Douglas, the path through the DC-10 to the MD-11, it’s troubled entry into service, and its second wind as a reliable cargo hauler. The text is accompanied by a detailed history of every airframe, from delivery to retirement. A fascinating chapter in the history of the Jet Age.
About the authorsCharles Kennedy is a pilot and aviation journalist based in London, best known for regular features in Airliner World, Aviation News and Airways magazines. He contributed the text to photographer Sam Chui’s last book, Air3. Guy Van Herbruggen is an aviation historian and researcher based in Brussels. Together he and Charles wrote DC-8 & The Flying Tiger Line 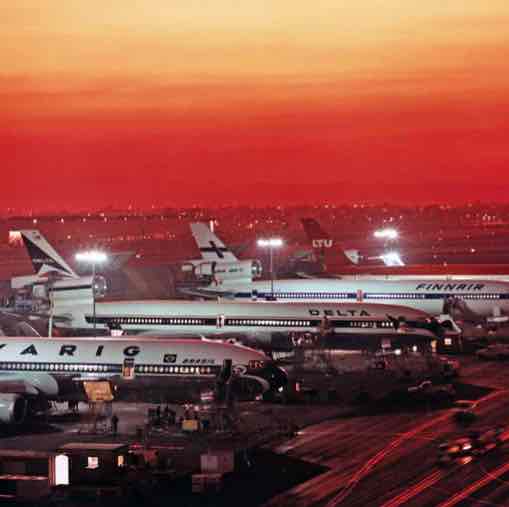 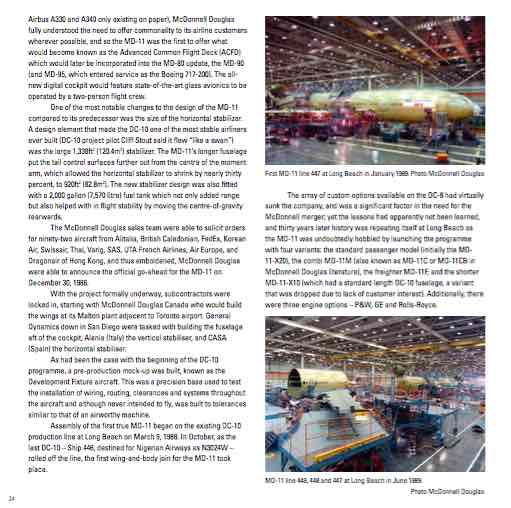 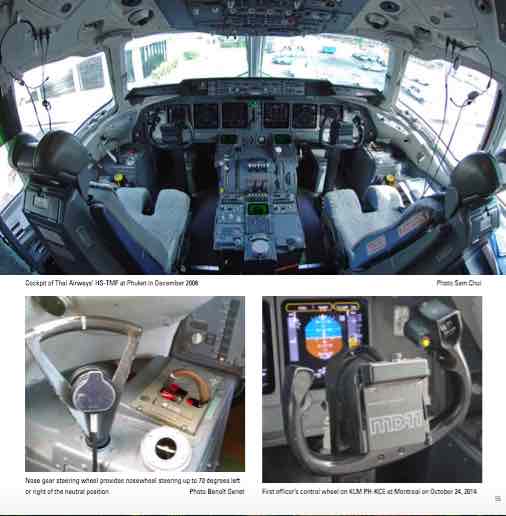 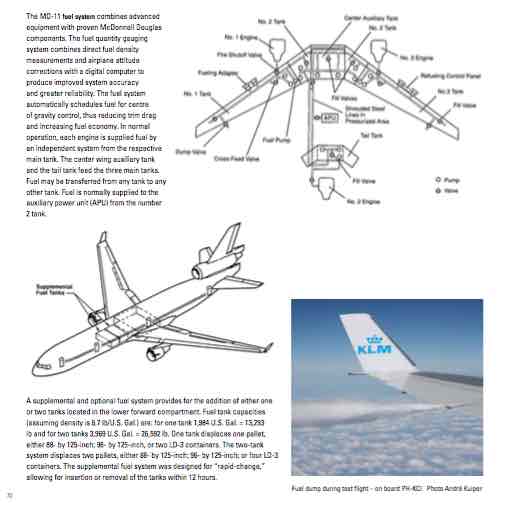 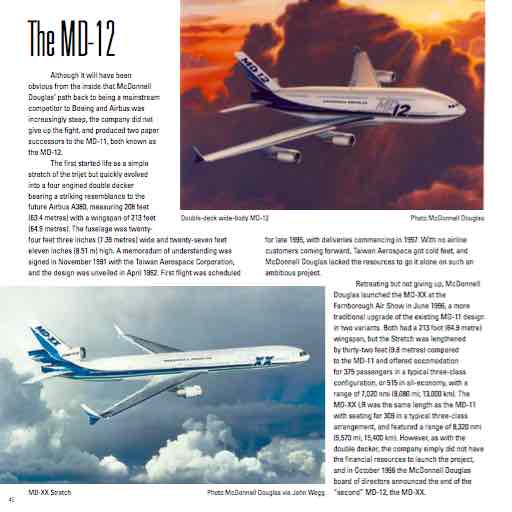