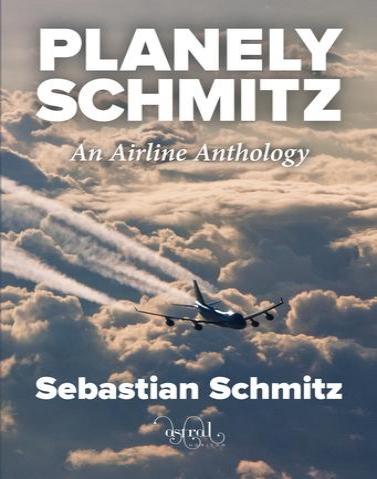 Sebastian Schmitz has been writing for the world’s top aviation magazines for many years, including Airliner World, Airways, Air International among others, sharing with readers his tales of flying on some of the world’s most colourful and exotic airlines to some of the most remote corners of the globe.For the first time, Astral Horizon Press have brought together the best of his work into an anthology Planely Schmitz. Fly with him from obscure corners of Congo to islands off the coast of New England, from frozen Mongolia to tropical Caribbean islands, and even to the South Pole; and aboard all kinds of airliners, from Boeing and Airbus to Tupolev and Antonov. 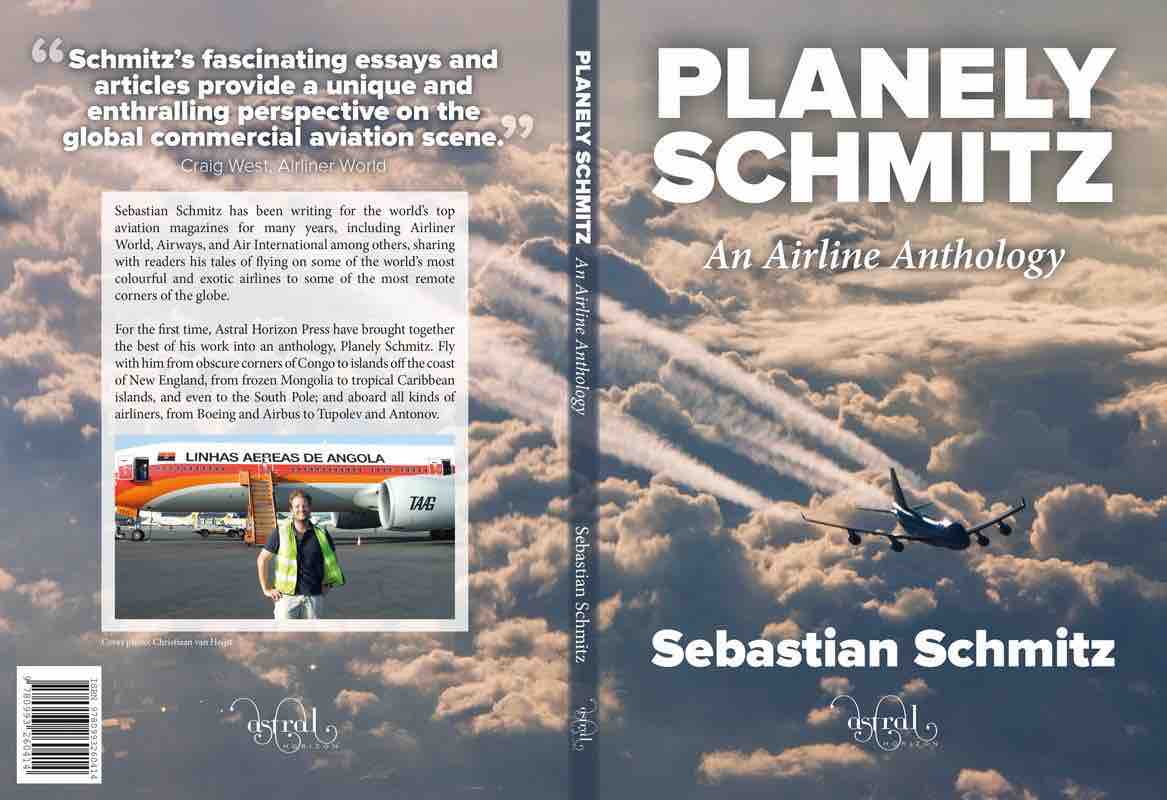 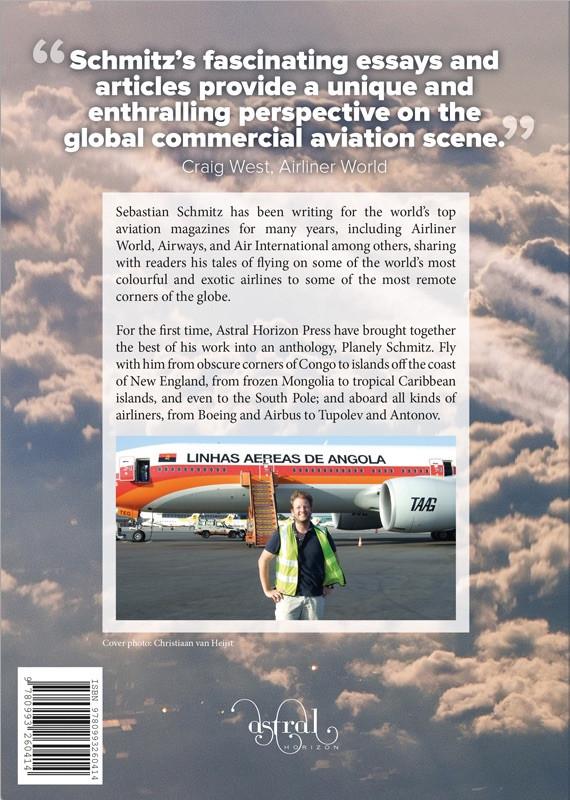 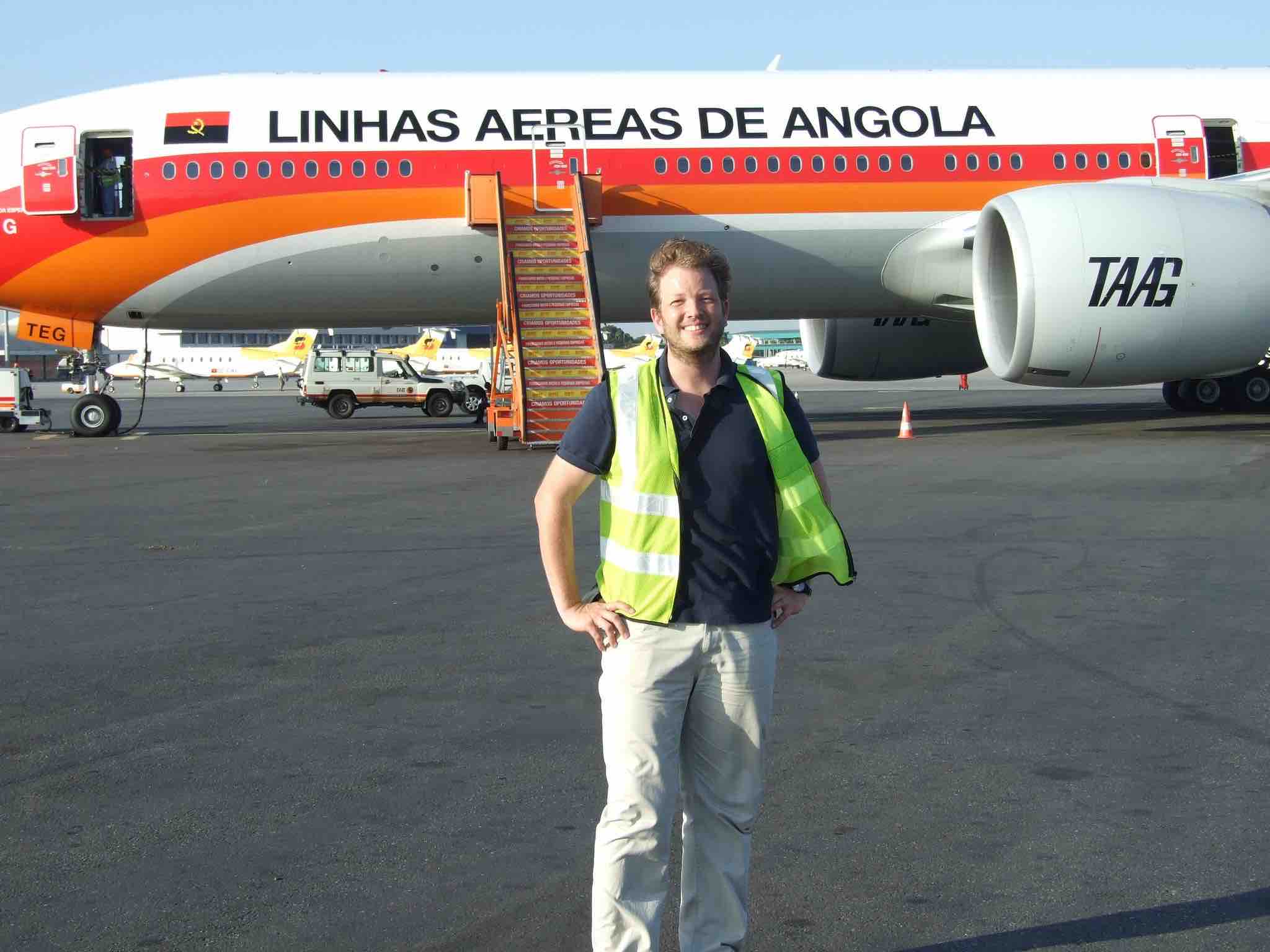