THE ESSENCE OF BERLIN-TEGEL Peter Ortner 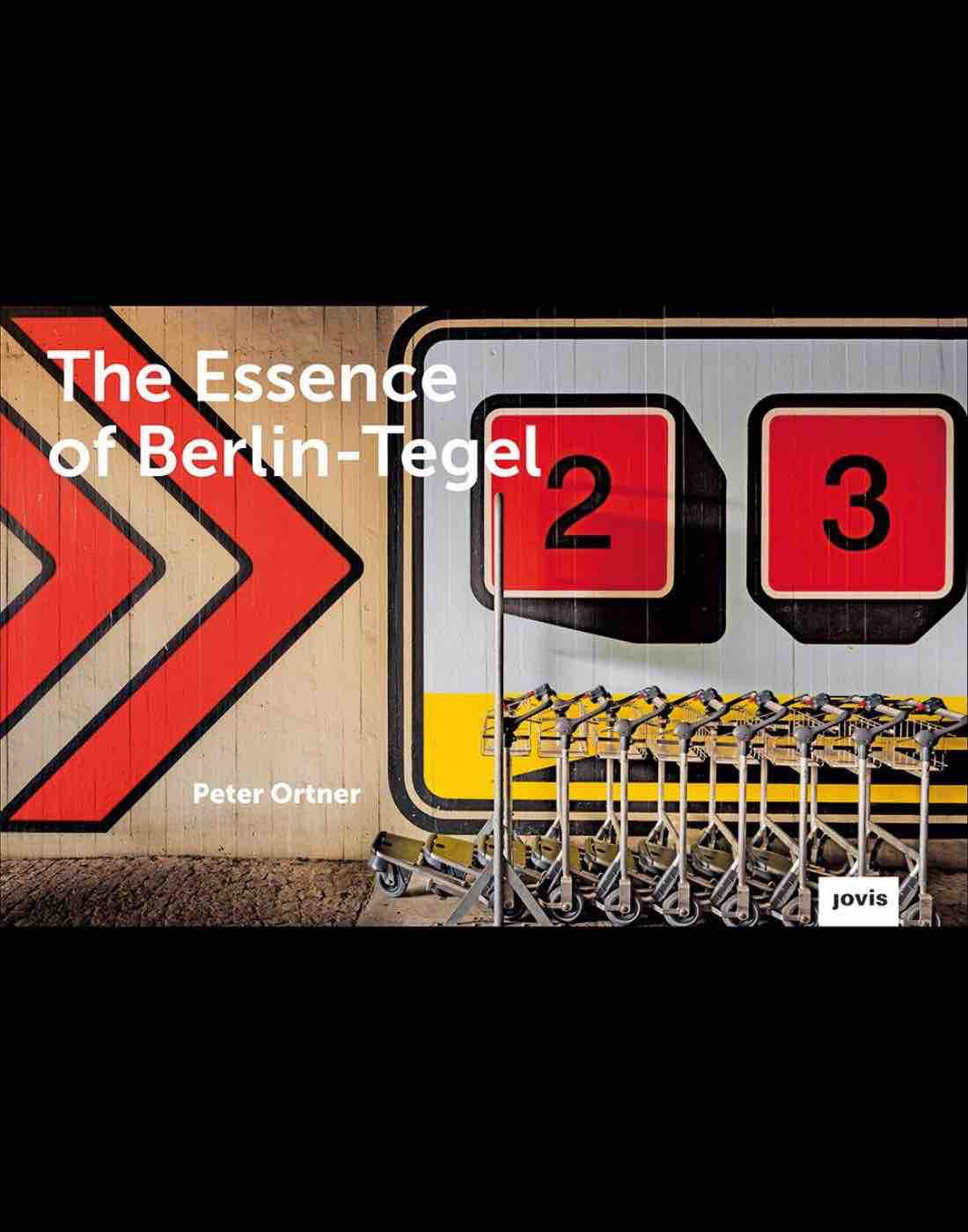 Opened in 1974, West Berlin's Tegel airport's unique hexagonal layout meant distances from curbside to aircraft door of as little as 28 metres. Today overwhelmed by the growth in air travel and Berlin's popularity as Europe's most visited city, it is slated to close at the end of 2020. Without an aeroplane in sight, this timely book captures the architecture, style, and feeling of West Berlin's gateway to the world.