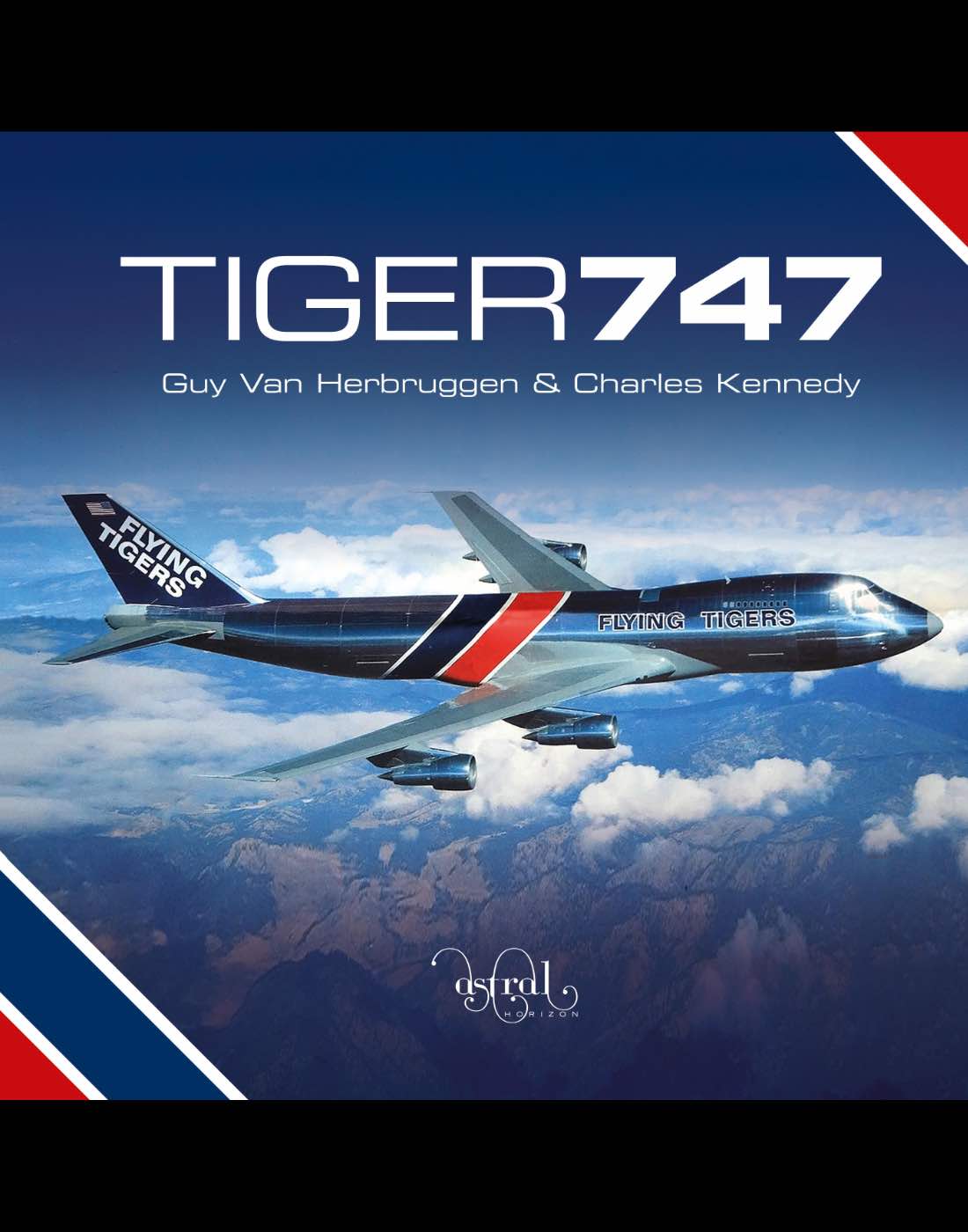 Tiger 747 tells the story of the Boeing 747 in service with the Flying Tiger Line, Seaboard World and Federal Express, with an individual history of the thirty-four jumbos operated. An in-depth historical essay covers the history of the airline, starting with the American Volunteer Group pilots in China in World War 2 that evolved into a fly-by-night cargo outfit in the propliner era, growing in size and sophistication until the Flying Tiger Line was a global brand in air cargo in the golden days of the jet age; with an in-depth look at Seaboard World and Fedex who make up a vital part of the story. A second epic chapter covers the 747 from the early days of the Boeing Airplane Co in the early days of powered flight right up to the latest models, with an emphasis on the 747 Classic. This unique book also includes technical information and descriptions, and pilot and crew memories. An essential addition to every aviation enthusiast’s bookshelf.

About the authorsGuy Van Herbruggen is an aviation historian and researcher based in Brussels. Together he and Charles wrote DC-8 & The Flying Tiger Line.Charles Kennedy is a pilot and aviation journalist based in London, best known for regular features in Airliner World, Aviation News and Airways magazines. He contributed the text to photographer Sam Chui’s last book, Air3. 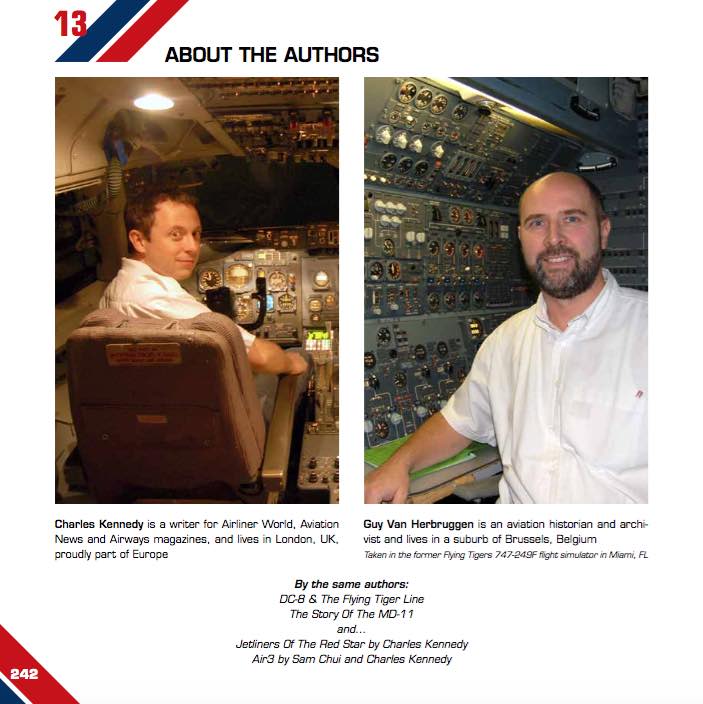 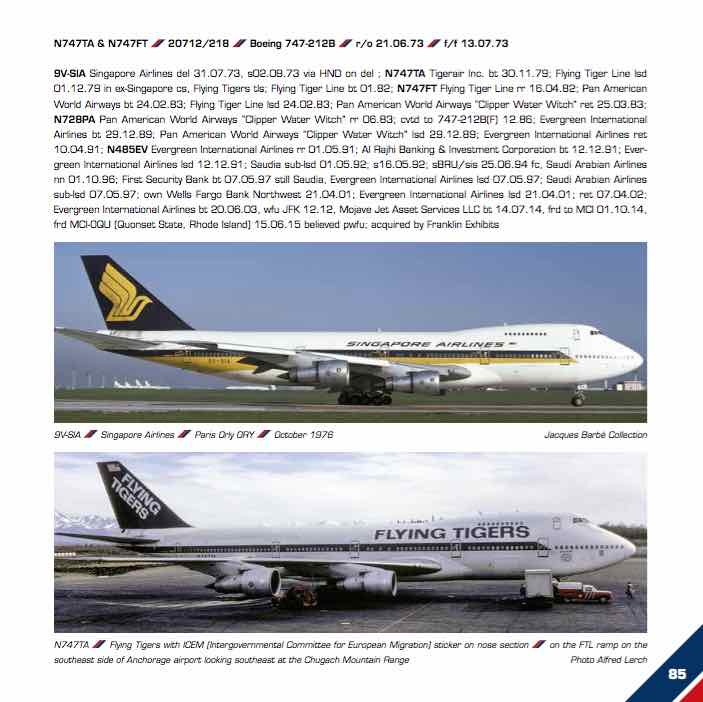 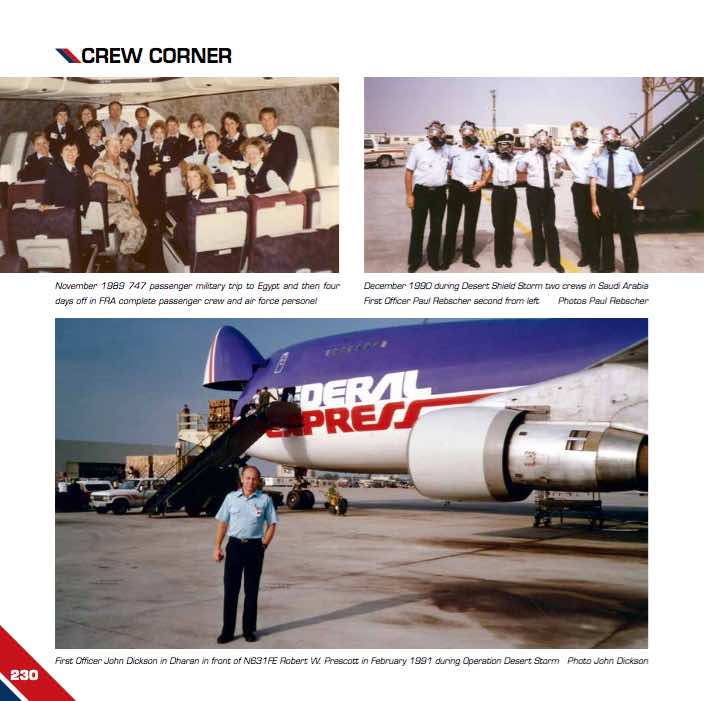 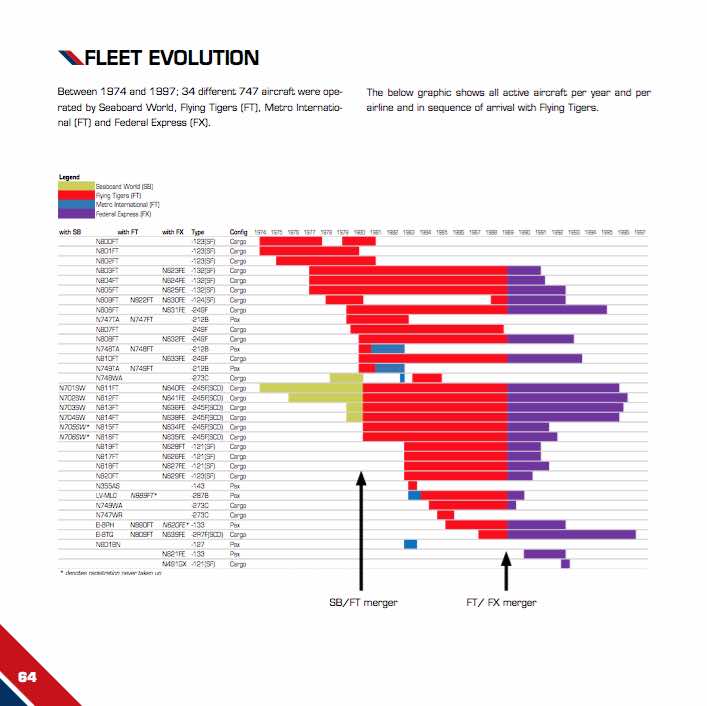 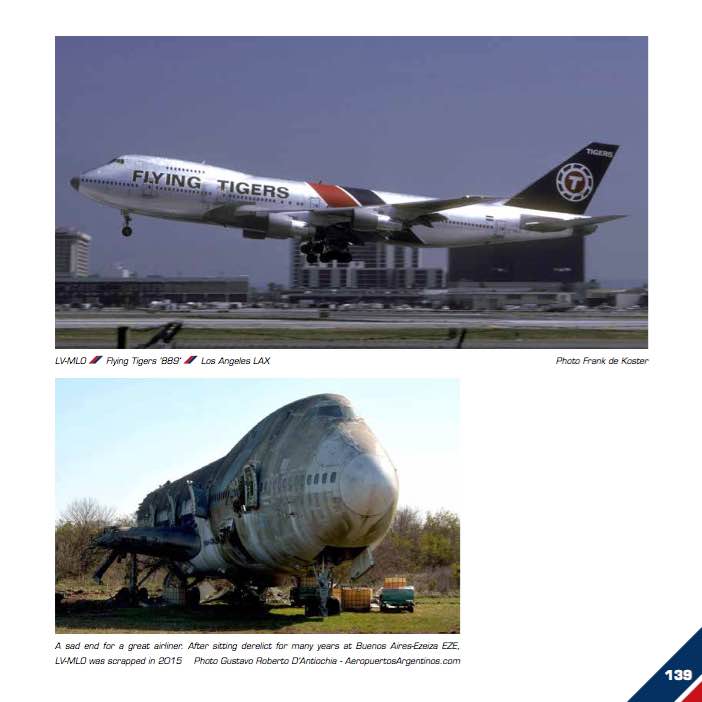 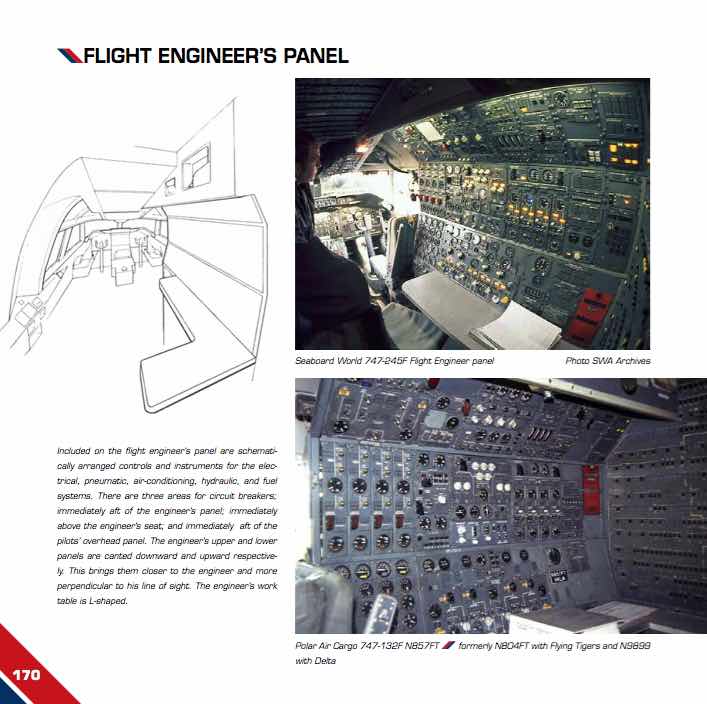