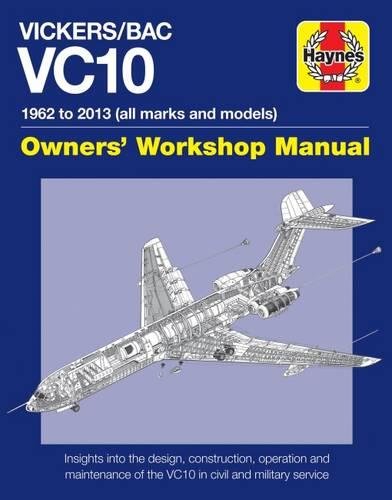 Designed in the 1950s to operate on long-distance routes, the four-jet Vickers VC10 saw service with BOAC and eight other airlines from the 1960s to 1981. It enjoyed a further career with the RAF as a strategic transport and later as an aerial refuelling aircraft. The last VC10 K.3 tanker was retired by the RAF in 2013. Keith Wilson examines the design, construction and use of the VC10, using as his centrepiece former RAF VC10 K.4 tanker (ZD241), based at Bruntingthorpe, Leicestershire. 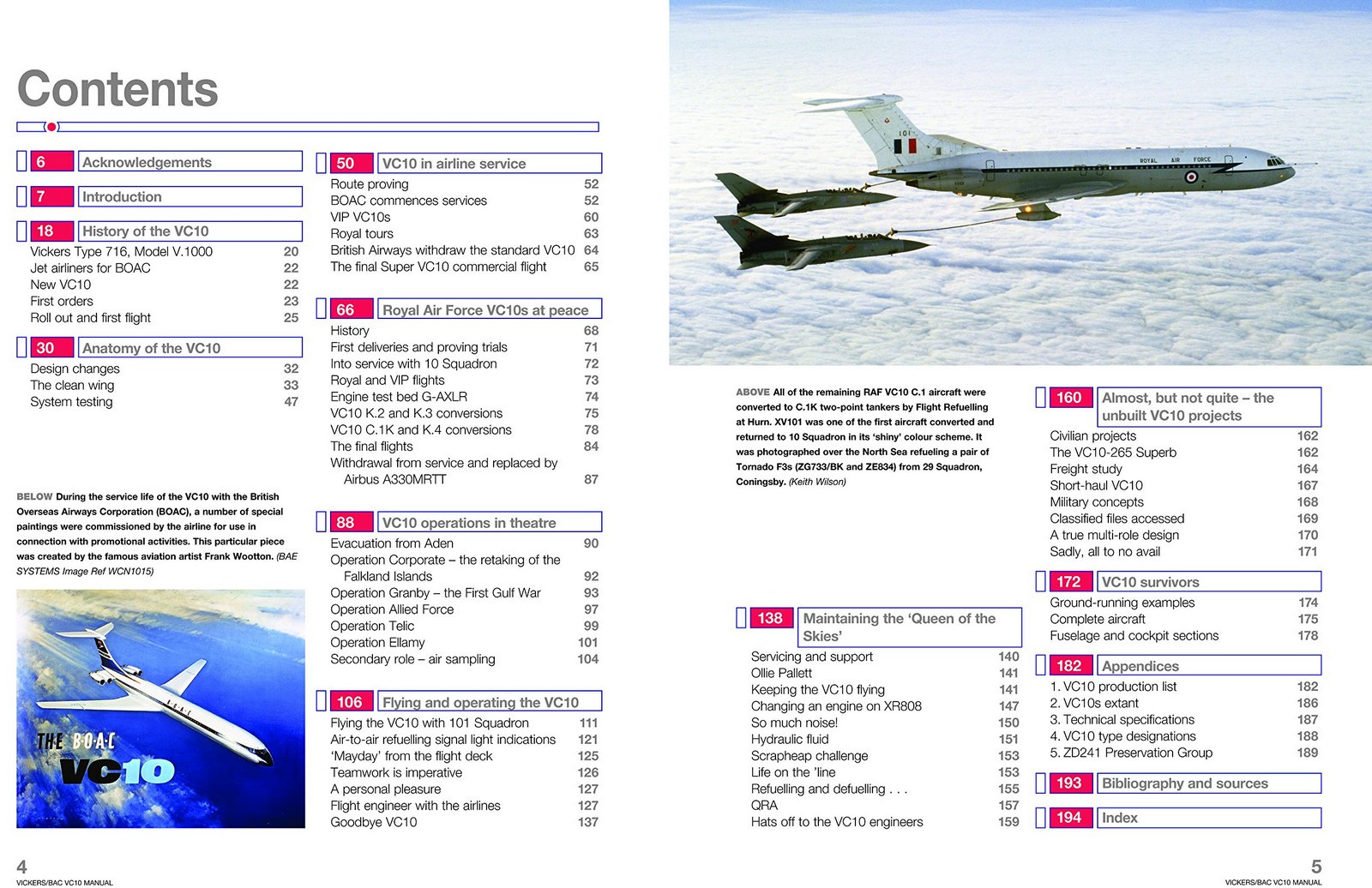 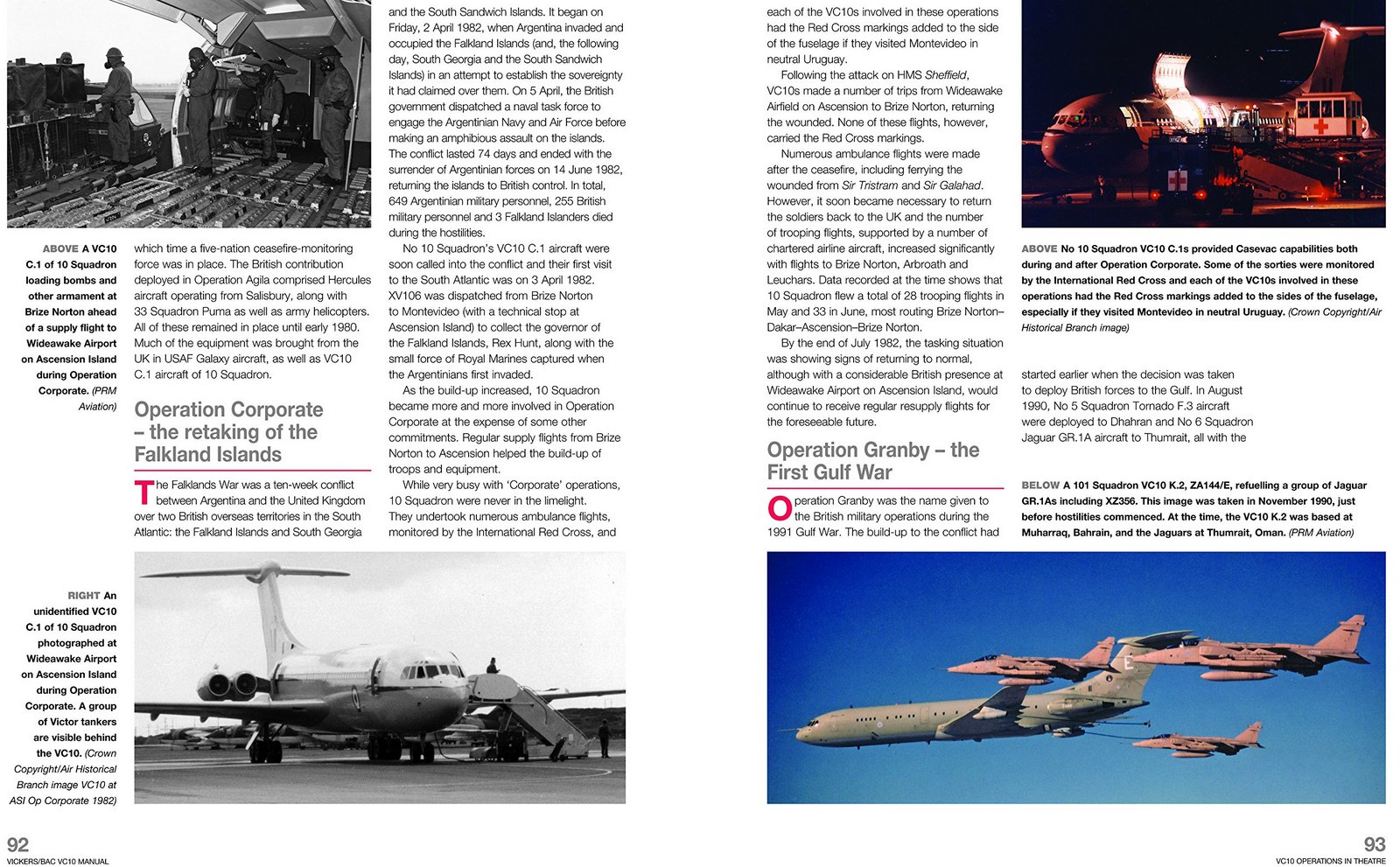 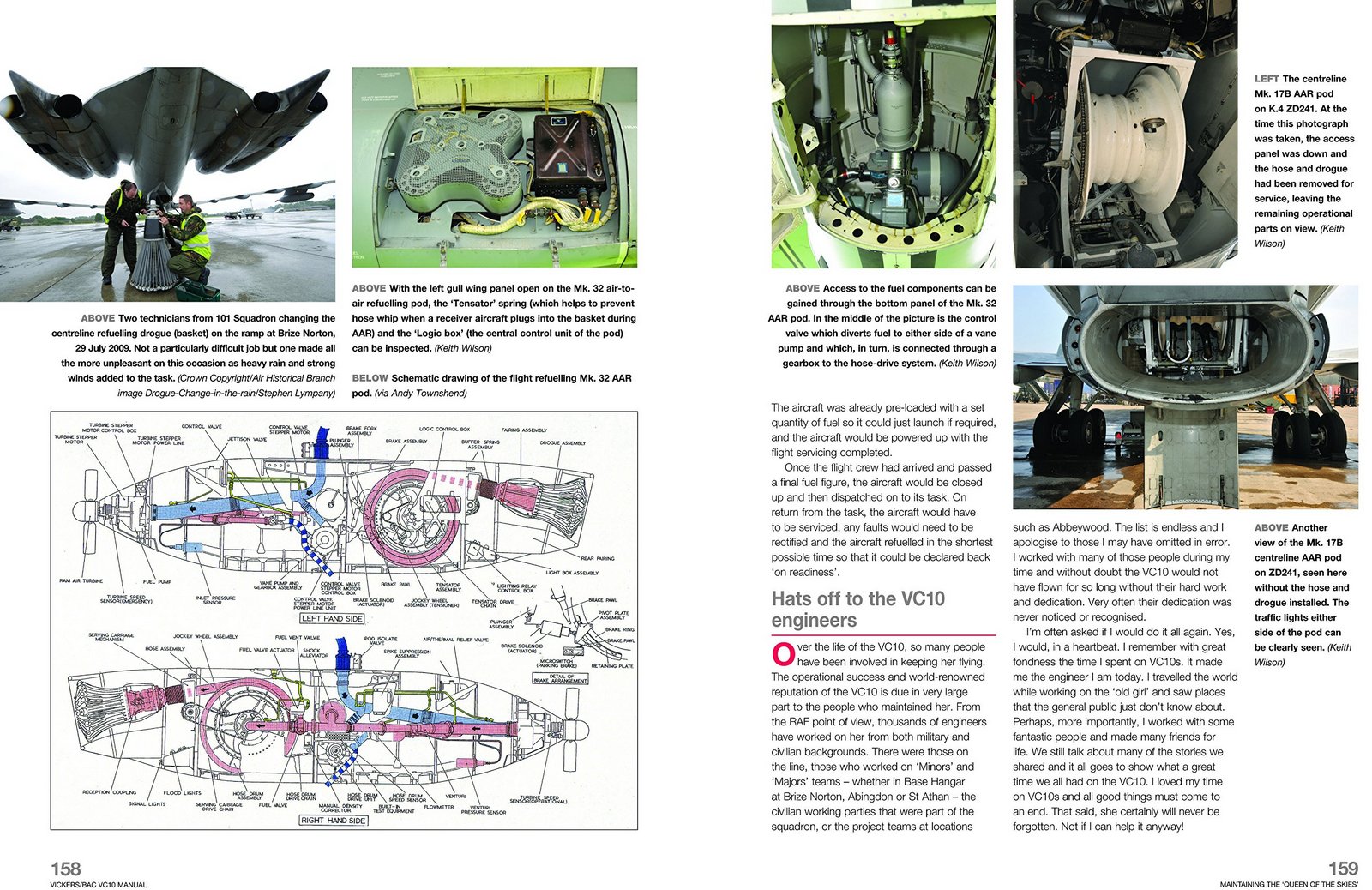 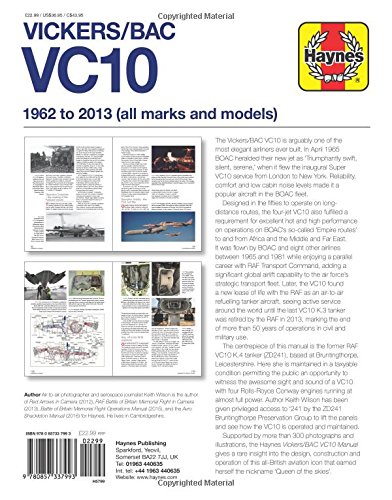