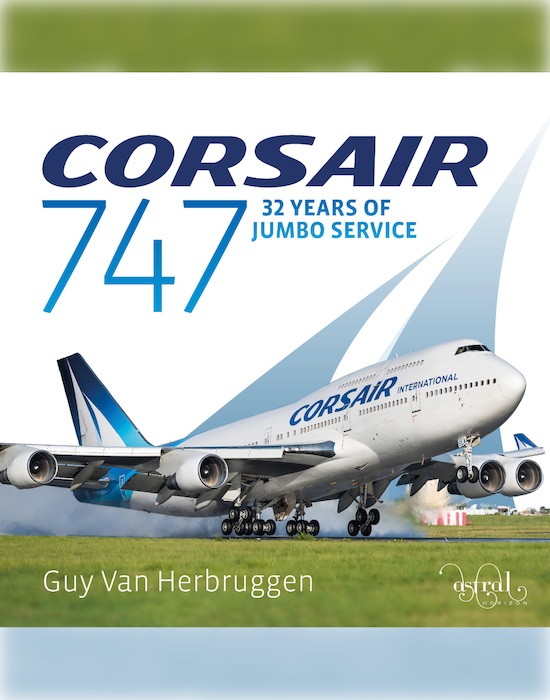 This is the story of 32 years of Boeing 747 jumbo jet service with French leisure carrier Corsair, bringing together the individual history of their 24 747s, and two in-depth historical essays: the story of the Boeing 747, and the complete story of Corsair through four eventful decades. 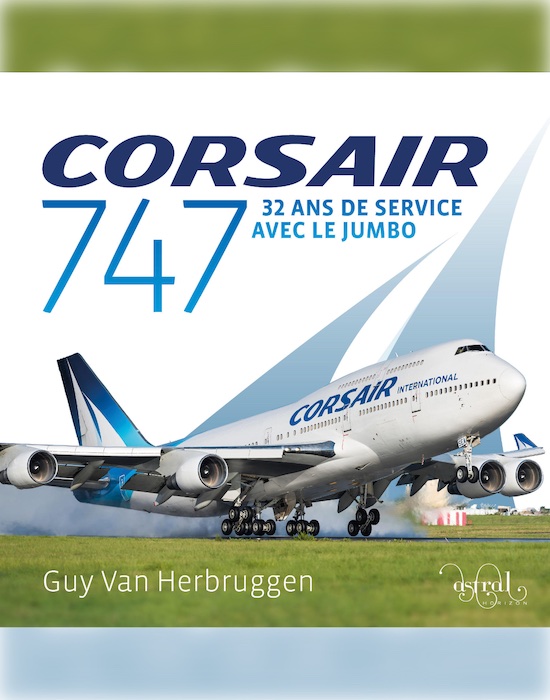 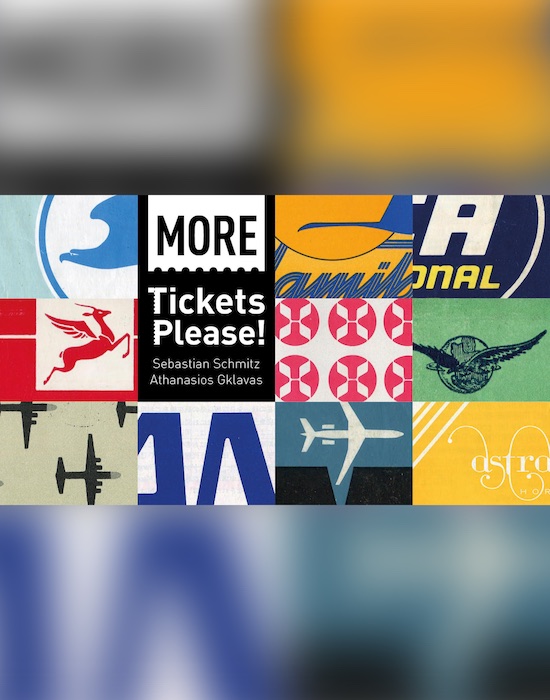 Following the success of Tickets Please, here is a new collection of airline tickets spanning the modern history of travel, once again curated by Sebastian Schmitz and this time drawing exclusively from the collection of Athanasios Gklavas, perhaps the world’s top collector of airline passenger tickets.From some of the most famous names in air travel to the most obscure are found on these pages. One thing they all had in common was a sharp eye for colour and design making this volume a world tour and time capsule for fans of travel, aviation, design, and illustration. More tickets please! 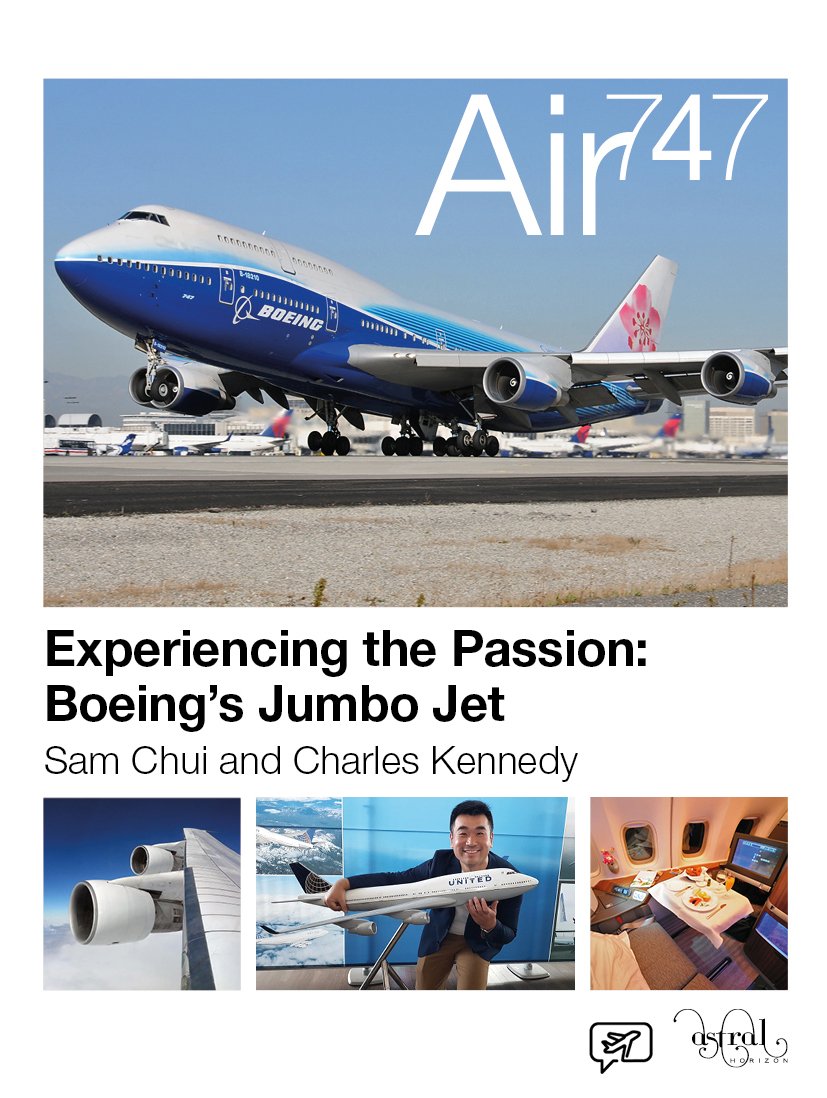 Sam Chui is one of the world’s best-known aviation and travel personalities, known for his million-hit vlogs and pioneering photography. The book series Air was born out of passion and devotion to aviation. This, the fourth, is dedicated to one plane, where the love started. The Boeing 747. 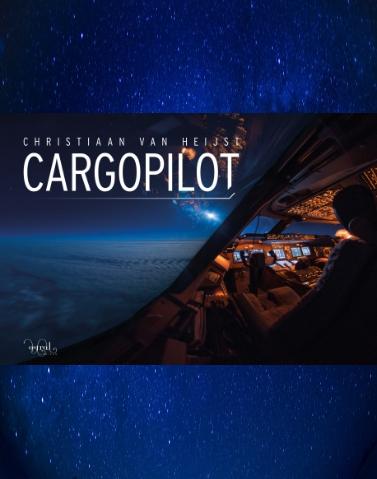 Christiaan Van Heijst is a 747 pilot and one of the world’s leading aviation photographers. Cargopilot is a heavyweight luxury coffee table volume bringing together over 200 of his photos from the cockpit and from the ramp on six continents, from technically fascinating views of the operation of the Boeing 747 to evocative earthscapes and the rare sight of other aircraft in flight. 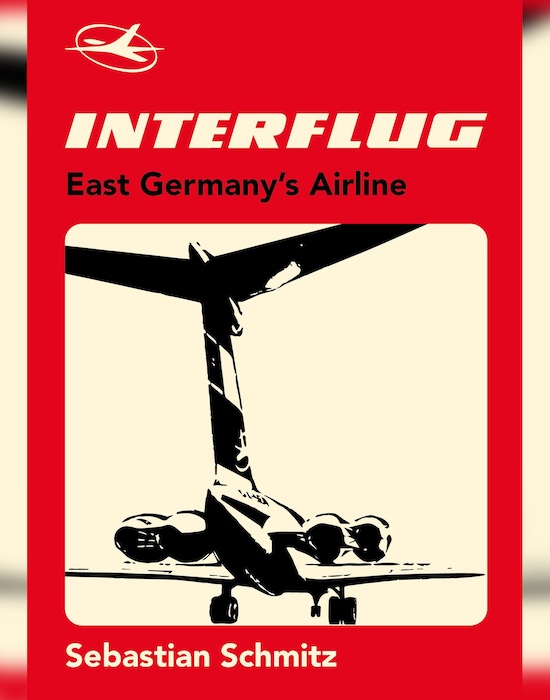 Communist East Germany's Interflug was an airline like no other. Their route map was flown by exotic Soviet-built airliners and shaped by political alliances, with trips into war zones in some of the most obscure corners of the planet, all under the constant surveillance of an ever present police state.

DEAL OF THE WEEK 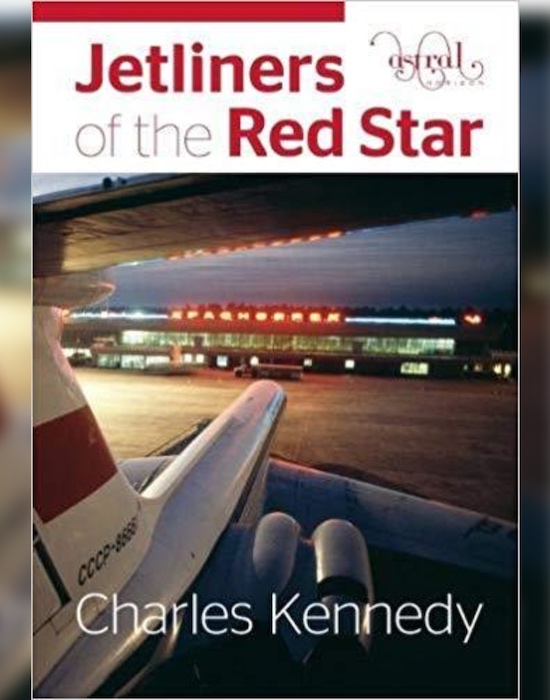 After the success of the hardback, here is the paperback edition that pulls back the Iron Curtain to reveal the lives of the jet airliners of the Soviet Union, full of previously unseen stories and previously unpublished information.The Tupolevs, Ilyushins and Yakovlevs, including the supersonic Tu-144, get a chapter each, lavishly illustrated with rare photos from the past and present. An introductory essay details the history of Aeroflot and the Soviet aerospace establishment. Tragedy and triumph, crushing defeats and stratospheric successes in the parallel world of the airline scene during the Cold War.For fans of transport, aviation (both civil and military), history, politics, travel and photography.“A rivetting insight into an entire solar system of big jets that haven’t enjoyed half as much attention as their western counterparts – until now. Epic!”– Craig West, Airliner World